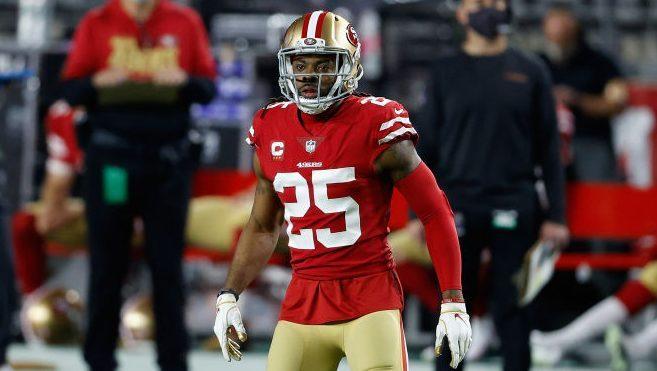 Free agent cornerback Richard Sherman does not know where he’ll be playing in 2021, but he’d be open to a return with either of his former teams.

Sherman, who played for the Seahawks from 2011 to 2017, said there’s no bad blood with anyone in Seattle and that he’d like to make another run there.

Sherman also said he’d be open to remaining with the 49ers, where he has played the last three seasons, although he seemed to think that would only happen if the 49ers have an injury at cornerback.

“There’s always a chance it can work out back in the Bay,” Sherman said. “It’s one of those things that would happen late or during the season if it happens at all.”

Despite some speculation that Sherman could end up in New Orleans, he said he doesn’t believe he’s what the Saints are looking for after they spent a third-round pick on cornerback Paulson Adebo.

“I think it’d be a fit, I just don’t think they have the need,” Sherman said of the Saints.

The 33-year-old Sherman, who played in just five games last season, may be waiting a while before he finds his NFL home for 2021.