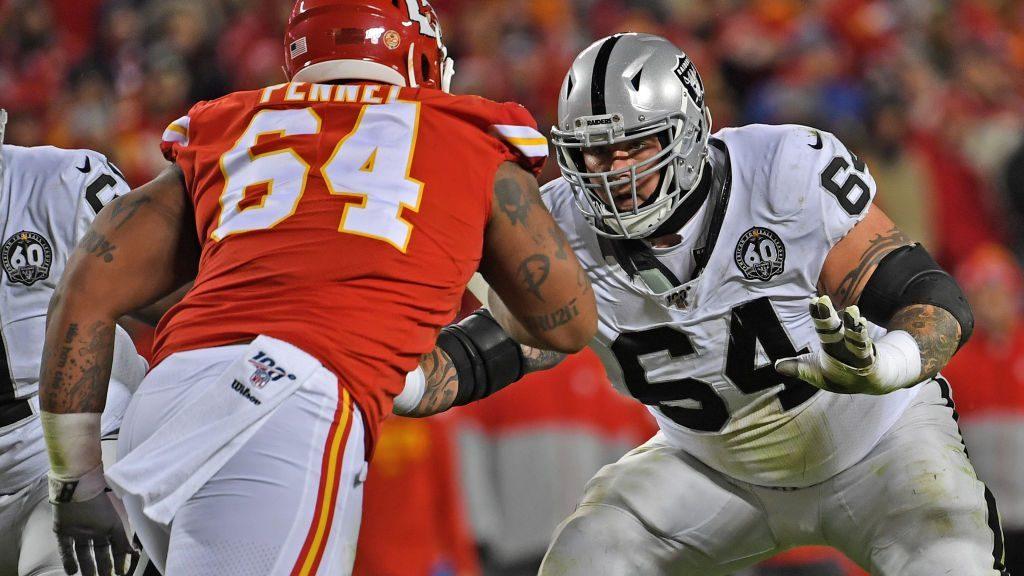 Following the departures of Rodney Hudson, Gabe Jackson and Trent Brown from the the Las Vegas Raiders this offseason, veteran guard Richie Incognito sits as the most veteran returning piece of the team’s offensive line.

And as such, Incognito is intent on stepping up to help lead a group of younger options across the board for the Raiders.

“It’s great to be able to have been here for a couple of years and be established and be a leader for these young guys,” Incognito said, via W.G. Ramirez of the Associated Press. “It’s great because we have some really good experience in the room. It’s my job to keep those guys going, keep ’em hungry, keep ’em humble. And when we get out on Sunday, just play as one and go out there and really get after people.”

Hudson was traded to the Arizona Cardinals, Jackson was dealt to the Seattle Seahawks and Brown was traded back to the New England Patriots. While former first-round pick Kolton Miller returns at tackle and Denzelle Good is back at guard, it’s a group that will skew much younger than the veteran-laden group of a year ago.

Meanwhile, Incognito is entering his 14th season in the NFL.

“He’s a big positive influence around the building,” defensive end Maxx Crosby said. “The guy’s been in it for 17 years playing offensive line, honestly unheard of. He’s a leader. He loves football and the guy looks like he is 25 years old. It honestly doesn’t make any sense.”