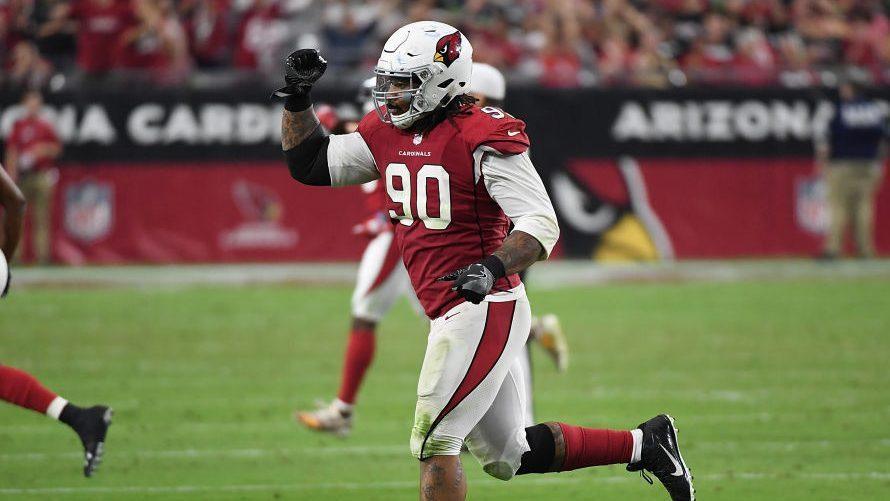 Robert Nkemdiche didn’t enjoy a 2020 season where he wasn’t a part of an NFL roster. Now back in the league as a member of the Seattle Seahawks, Nkemdiche is hoping to make sure there won’t be a repeat occurrence anytime soon.

“It wasn’t fun,” Nkemdiche said. “It wasn’t a good time. But like I said, being back here, this is exciting for me. This is what I love to do. I’m just happy to have the opportunity to be back here and to be able to play football again.”

The former first-round pick of the Arizona Cardinals in 2016 hasn’t been on a roster since he was with the Miami Dolphins in 2019. He was released by the team that November and was suspended for two games by the NFL shortly thereafter. He wasn’t brought in by a team last year and missed the entire season.

“I never want the opportunity to be taken away from me again,” Nkemdiche said.

“Being out here with these guys and competing and playing football, smelling the grass, all this, it’s what I missed. This is the fun stuff.”

Nkemdiche was the 29th overall pick in the 2016 NFL Draft by the Arizona Cardinals. He appeared in just five games as a rookie and it took until his third season before he recorded his first sack. His best season came in 2018 when he had 32 tackles and 4.5 sacks in 10 games played A knee injury ended his season and Arizona eventually released him with a failed physical designation.

“I never want the opportunity to be taken away from me again,”Nkemdiche said.

Seahawks head coach Pete Carroll said this week that he’s optimistic that Nkemdiche can be a factor along their defensive line and believes he has the versatility to fill a couple different roles on their front. Nkemdiche said he’s come along way since his rookie season and understands better now what it takes to be successful in the NFL. He also said that he is viewing this as a last chance opportunity with the Seahawks.

“It’s the only chance I’ll need, though,” Nkemdiche said.

“That’s where I felt the most comfortable and this is just the place that I was always meant to be so I’ just want to take this opportunity and make the most of it and hopefully I don’t have to leave here.”