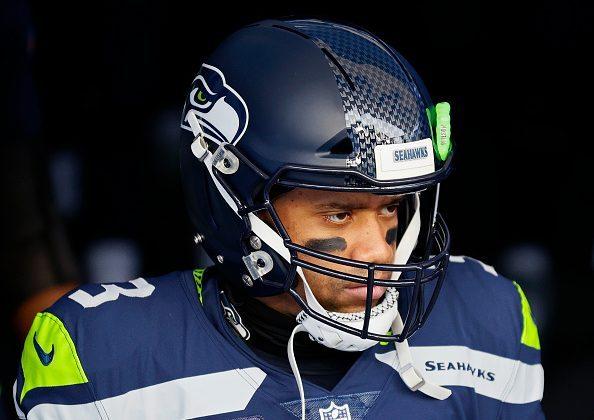 As the football-following world waits to see whether Packers quarterback Aaron Rodgers will show up for this week’s mandatory minicamp, another disgruntled quarterback is preparing to show up for ongoing voluntary workouts.

Coach Pete Carroll has said that he believes more players will show up for OTAs as mandatory minicamp approaches. Wilson had been working out in San Diego, away from the team.

The days following the Super Bowl included plenty of chatter regarding Wilson potentially leaving the Seahawks. The team held firm, however, and Wilson seems to have accepted that he has no viable alternative to playing for the team that drafted him in 2012.

Whether that changes after the 2021 season remains to be seen. For now, Wilson appears to be willing and able to set aside his broader concerns and to accept that the Seahawks still want him, and that they aren’t going to be trading him.

Wilson’s return comes on the same day that the Titans, not the Seahawks, landed former Falcons receiver Julio Jones. The Seahawks reportedly had talks with Atlanta about a potential deal. It’s entirely possible that the Seahawks did so for one reason: So that they could tell Wilson they tried.