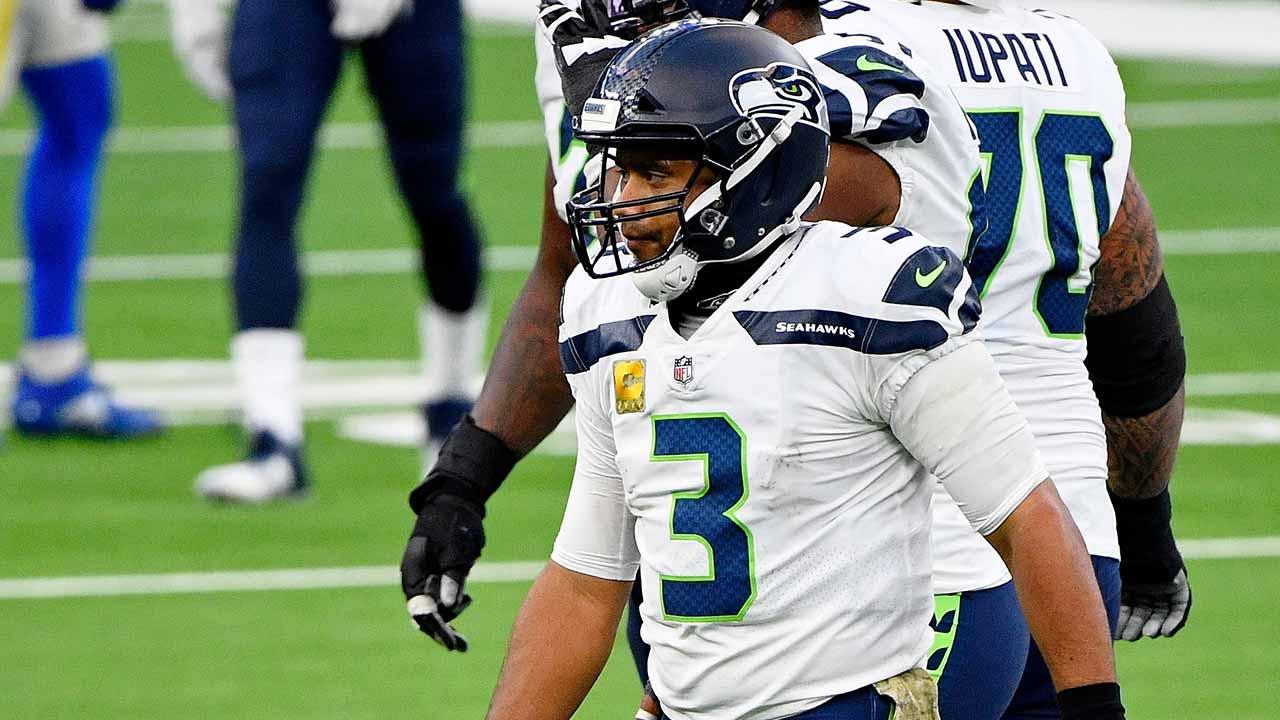 A week ago, the Eagles traded back from No. 6 in the draft to No. 12 and picked up an additional first-round pick in 2022.

If the second-rounder from that Carson Wentz trade turns into a first (it probably will) that will give the Eagles three first-rounders in next year’s draft.

“All they’re doing is stockpiling picks for next year, so they can get weapons for Jalen Hurts or acquire one of the top two overall picks to draft a quarterback,” an exec said. “And I would put Philly in the driver’s seat for Russell Wilson next year if Seattle moves him. That would have Howie Roseman written all over it.”

The story from Sando goes through all 32 teams and is worth the read if you have a subscription. And he also has a blurb about the Joe Flacco signing and how it doesn’t add up.

But the idea that the Eagles could be in the driver’s seat for a potential Wilson trade makes plenty of sense. Just a few days ago, I wrote about the possibility after ESPN’s Dan Orlovsky brought it up. This is an idea that likely won’t go away for a while.

We all know how much the Eagles have always liked Wilson. They planned on taking him in the 2012 draft with the 88th pick but the Seahawks drafted him at 75 and Wilson has gone on to have a Hall of Fame career in Seattle. But that marriage has hit a bumpy patch.

While Wilson hasn’t demanded or even requested a trade, he’s let it be known that he’s not thrilled with the organization and hasn’t tried to hide his displeasure. His agent even gave ESPN a list of four teams Wilson would be open to playing for: Cowboys, Saints, Raiders, Bears.

The Eagles didn’t make that initial list but if Wilson changed his mind, the Eagles will have the draft picks to put them in a position to pull off the trade.

Wilson will turn 33 during the 2021 season but he’s shown no signs of slowing down. He was a Pro Bowler for the fourth straight season (seventh overall) in 2020 and threw for 4,212 yards with 40 touchdowns and 13 interceptions. It was arguably his best NFL season so far. And he’s been incredibly consistent. Wilson has had a passer rating over 100 in six of his nine seasons.