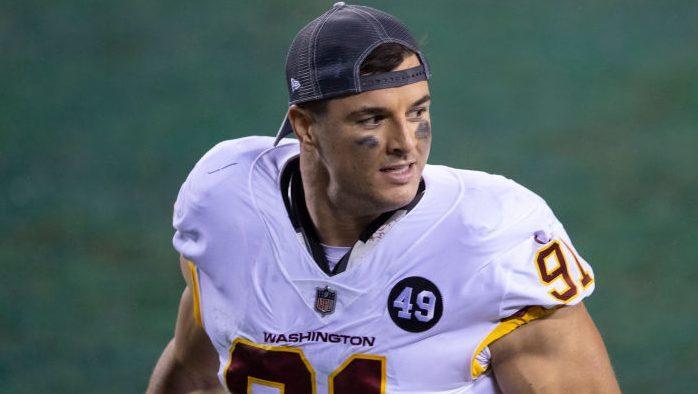 It’s been a quiet start to free agency for defensive end Ryan Kerrigan, but he’s starting to generate some interest.

The 32-year-old Kerrigan has spent his entire 10-year career in Washington, which drafted him in the first round in 2011. A new contract with Washington remains a possibility in addition to Cincinnati.