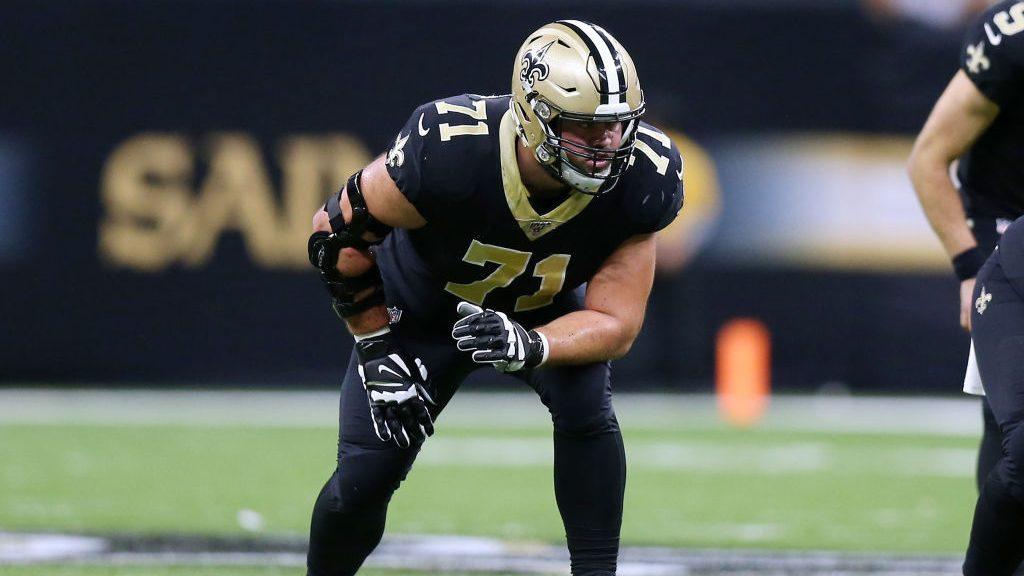 Following the lead of cornerback Marshon Lattimore, New Orleans Saints tackle Ryan Ramczyk and safety Marcus Williams both declined to discuss the outlook of their contracts with the team.

According to Luke Johnson of NOLA.com, Ramcyzk, who had his fifth-year option picked up the team last year, and Williams, who was franchise tagged this offseason, both elected against discussing the status of the deals with the Saints.

They did get little tidbits of information in general.

Ramcyzk indicated he wouldn’t attempt to hold out to force a new deal before the start of the upcoming season.

“It’s not going to change what I’m doing, how I train, how I approach the offseason,” Ramczyk said. “When camp comes around, I’m going to be here.”

Meanwhile, Williams signed his franchise tag tender with the Saints last month and will play out the season on that contract should an extension not be reached by July 15.

“That is what it is,” Williams said about the tag. “I’m just happy to be back, happy to be with my teammates again and I’m ready to get it rolling.”

Barring extensions for any of the three players, all three will be set to hit unrestricted free agency next March. The franchise tag could still be used for one player at that time should new contracts not be in place.