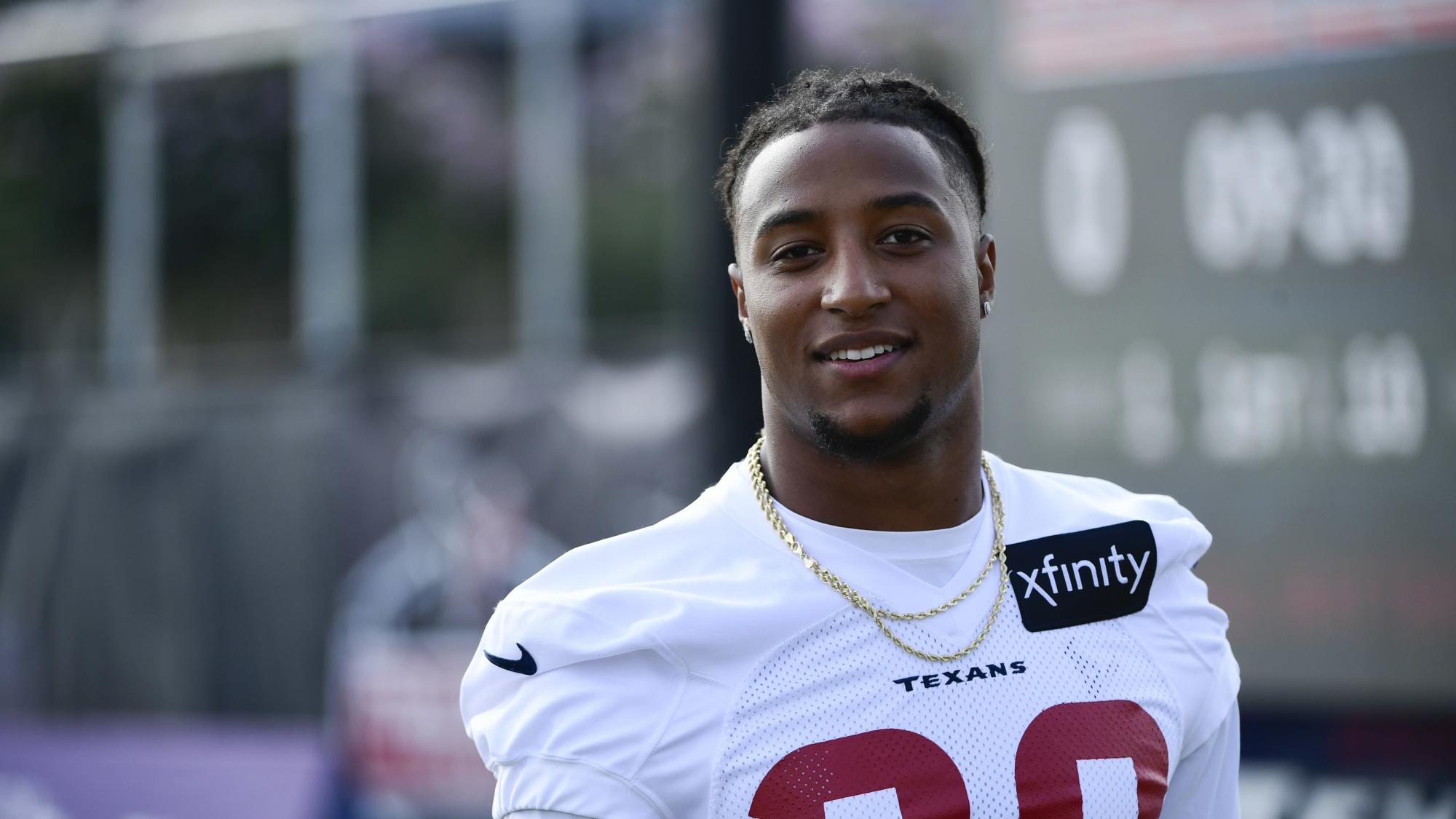 Houston Texans safety Justin Reid has been impactful in the secondary since the team selected in Round 3 from Stanford in the 2018 NFL draft.

Whatever the origin, Reid has developed a comprehensive understanding for the game that he is starting to see it all on the backend of the Texans defense.

“Again, he’s a football player,” coach David Culley said. “He flies around out there. He’s back there in that free safety position and the point is he sees everything. He’s back there for a reason. ”

Reid has collected 249 combined tackles, nine tackles for loss, six quarterback hits, 2.0 sacks, five interceptions, including one returned for a touchdown, 19 pass breakups, a forced fumble, and three fumble recoveries in 44 games, 40 of which he has started.

Linebacker Christian Kirksey is starting to see how much of a ballhawk Reid can be in the Texans’ new Tampa 2 scheme under new defensive coordinator Lovie Smith.

“He’s a good safety,” said Kirksey. “You can tell that he knows where to be. He tunes into his keys. He’s very intelligent. Today as you could see, he had those two interceptions. He’s a ballhawk.

When not making plays on the practice field, Reid is in the locker room participating in highly contested chess matches with Kirksey.

Said Kirksey: “We play the game of chess, and you can just see that he’s smart overall. Very good chess player. He beat me twice yesterday, so I got to get back in the locker room and challenge him again.”

The Texans are hopeful Reid can be a key piece on defense that spells checkmate for opposing offenses in 2021.