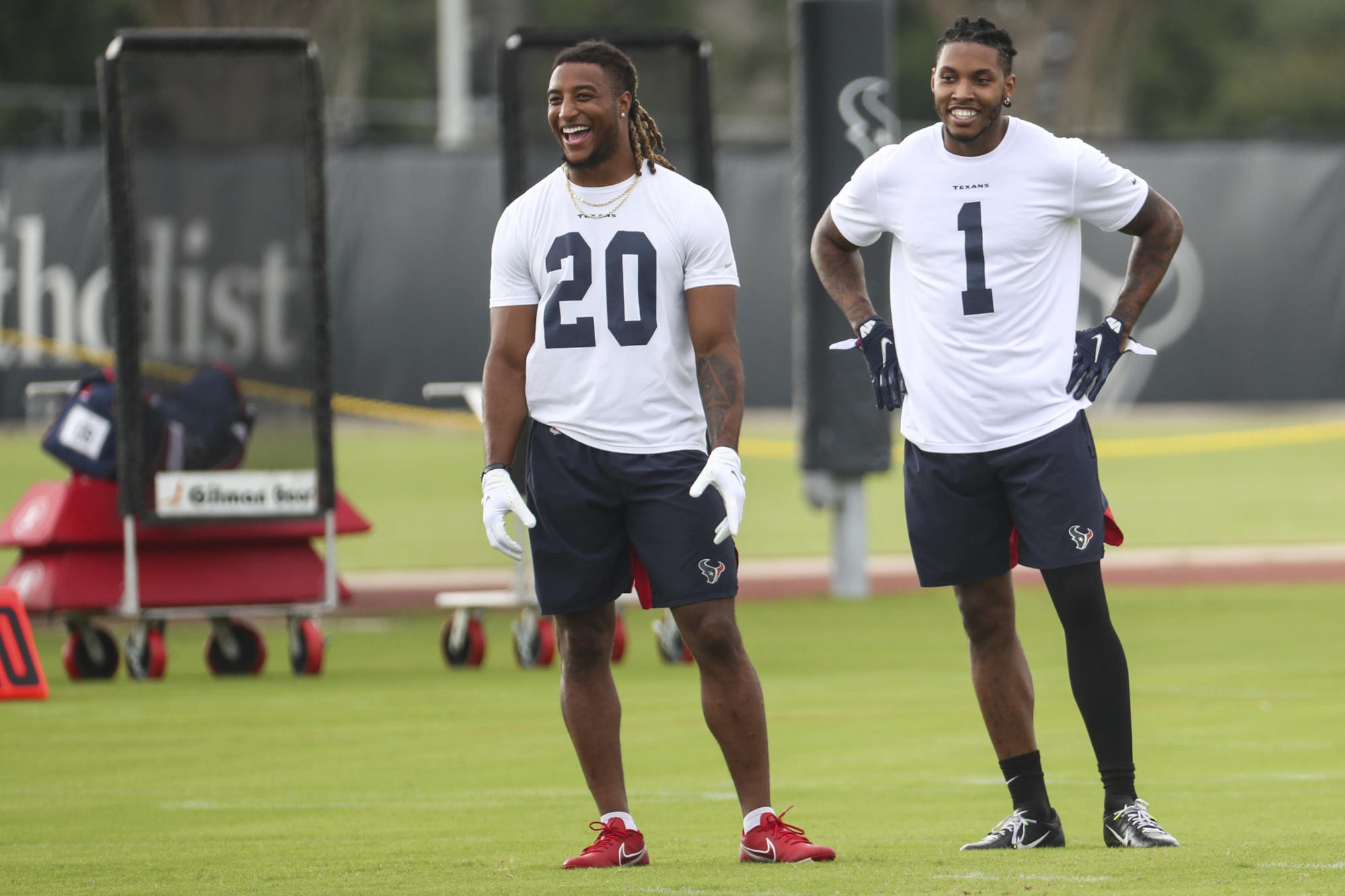 The Houston Texans didn’t just go to a new coach by hiring David Culley, but they also changed up their defensive scheme.

In the last coaching change Houston had in 2014 when they transitioned from the Gary Kubiak era to the Bill O’Brien era, the 3-4 defense stayed. Wade Phillips was no longer the defensive coordinator; Romeo Crennel was.

The Texans scrapped the 3-4 when they hired Lovie Smith as the defensive coordinator. Smith, a student of Hall of Fame coach Tony Dungy in Tampa Bay, went with the Tampa 2.

“Coach Lovie Smith’s system, it’s so much more aggressive,” Reid said after the sixth day of Texans training camp at Houston Methodist Training Center. “He let’s us play free on the back end. He’s very intent about us wanting to make plays and going and making plays, playing with instincts, playing with security; at the same time but when we see an opportunity to make a play and go strip the ball out he harps on us going to do that.”

Reid has had some splash plays for the Texans in his previous three seasons, collecting nine tackles for loss, 2.0 sacks, five interceptions, including one returned for a touchdown, a forced fumble, and three fumble recoveries.

However, Smith wants more from Reid than he produced in his 44 career games.

Said Reid: “He’s in my ear literally every day. First thing he said to me in practice today was, “Yesterday was yesterday. Now do it again today,” you know what I mean? So, he preaches consistency, he preaches getting takeaways, getting turnovers and that’s just the type of defense that we want to run.”

If Reid plays at a Pro Bowl level for the Texans on the back end in 2021, it should be enough to earn his second contract with the team and also keep Houston competitive throughout the 17-game slate.