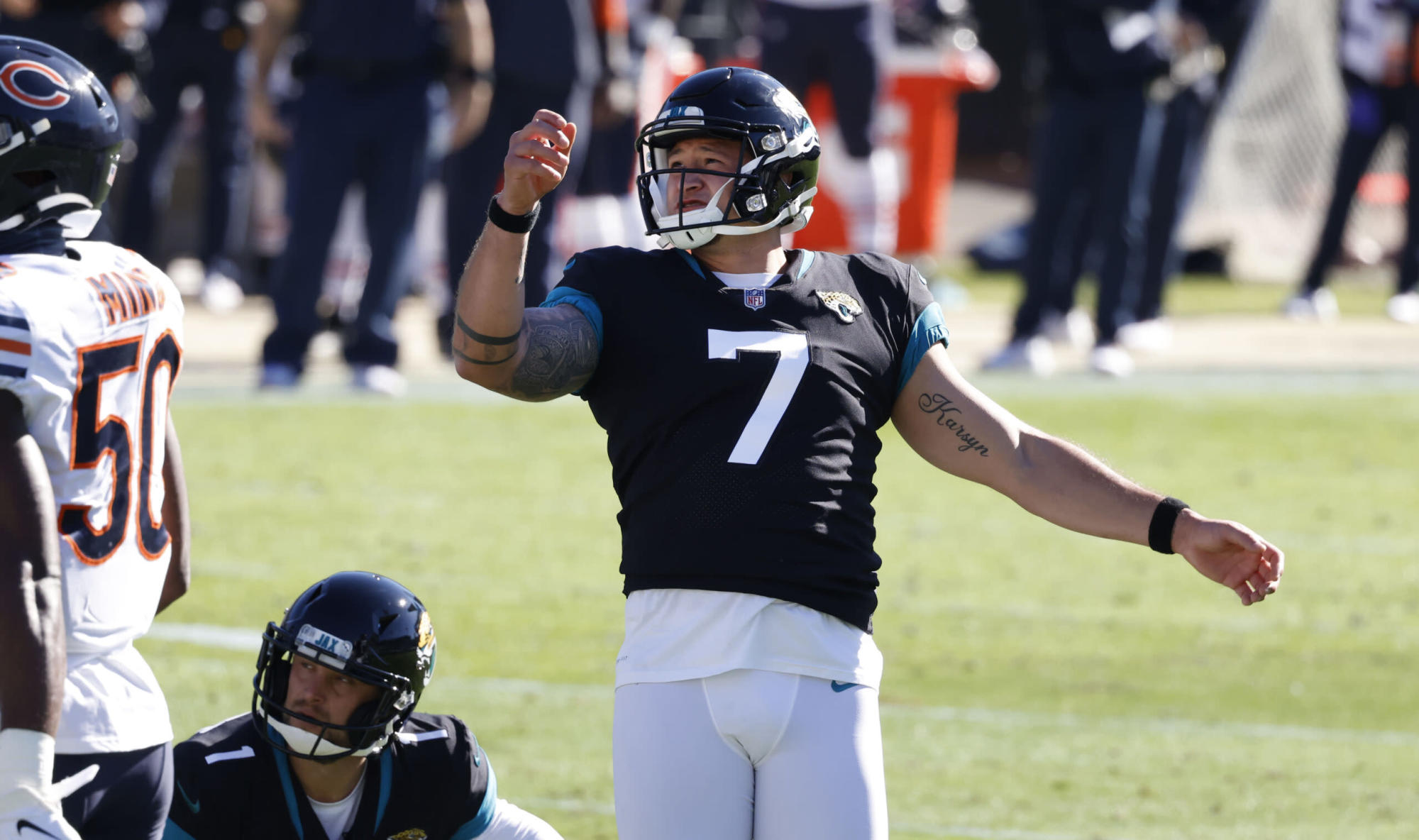 When the Jacksonville Jaguars take the field Monday against the New Orleans Saints, there will be a familiar face handling the kicking duties for their opponent. That player is Aldrick Rosas, who signed with the team Saturday after trying out for them earlier this week.

Rosas, 26, was just with the Jags in July battling with Josh Lambo for the team’s starting placekicker job. However, on July 30, the team released him and he spent just under three weeks waiting for a new opportunity.

Rosas joined the NFL in 2016 after going undrafted out of Oregon State. He initially joined the Tennessee Titans after his collegiate career, but was waived by them in September.