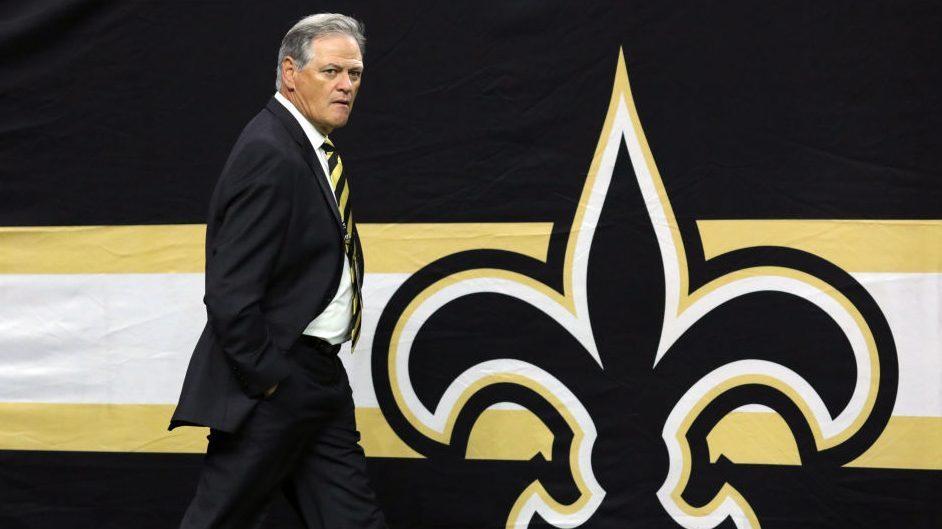 Cornerback was a priority for the New Orleans Saints before the NFL Draft this spring and it remains a position General Manager Mickey Loomis would like to bolster if he can.

Pulling that off given their salary cap situation could prove to be a significant hurdle to accomplishing that task.

“We’d love to have another corner in the building and create some depth,” Loomis said in an interview with WWL Radio on Wednesday. “I like the guys that we’ve got but I think that’s one of those positions that you can never have enough”

The Saints had to restructure the contract of cornerback Marshon Lattimore to clear space for the team to get their draft picks signed earlier this month. They also released veteran cornerback Janoris Jenkins in March because they couldn’t afford his $10 million salary for the upcoming season.

Loomis said before the draft that he didn’t see many holes on the Saints roster, but cornerback was clearly a focus area. They tried to trade into the top 10 for a cornerback but came up empty. They ultimately added Stanford’s Paulson Adebo in the third round.

“Truthfully, if the cap situation was different, we might have made a different move with Janoris. I don’t know ultimately how that would have shaken out,” Loomis said.

“We’re just so limited in terms of what we can do. We’re still looking and if something presents itself that we can boost that position or another one, we’ll do everything we can to make the move.”