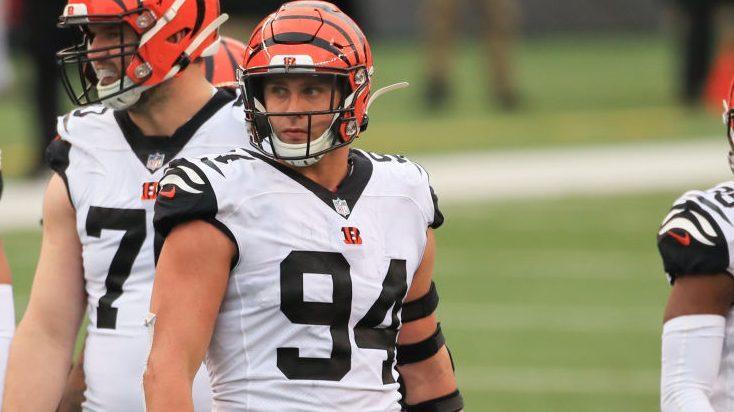 Defensive end Sam Hubbard is set to be a Bengal for several more years.

According to multiple reports, Hubbard has agreed to a four-year, $40 million extension with Cincinnati. Hubbard was headed into the final year of the four-year rookie deal that he signed after the Bengals drafted him in the third round of the 2018 draft.

Hubbard had six sacks in a reserve role as a rookie and he’s added 10.5 more while starting all 28 games he played over the last two seasons. He has also recorded 177 tackles, three forced fumbles and a fumble return for a touchdown since entering the NFL.

The Bengals added Trey Hendrickson, Joseph Ossai and Cameron Sample on the edge this offseason. Hubbard’s agreement puts him in position to remain a cornerstone of the group for years to come.