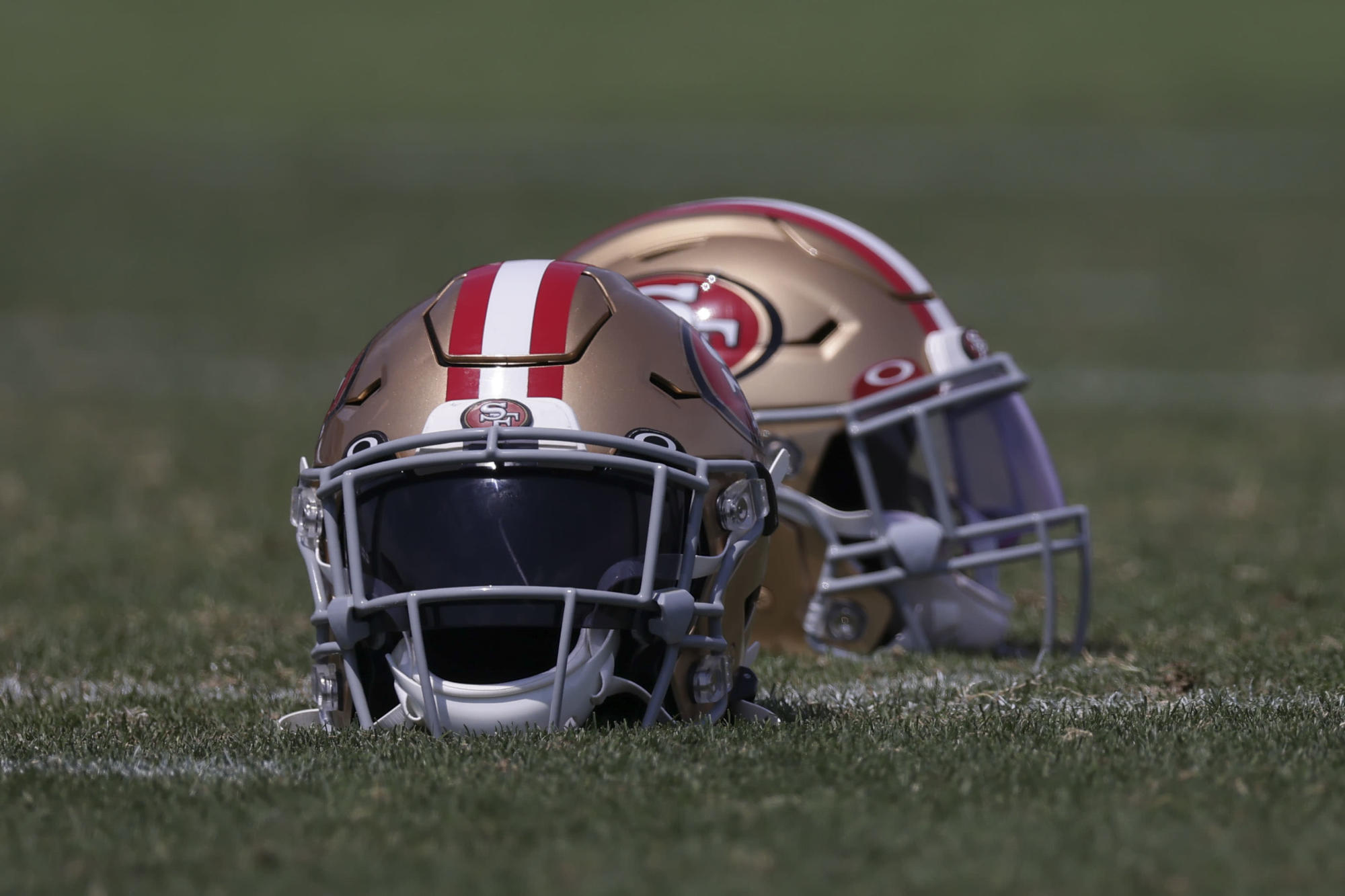 We have reached the end of another week of the NFL offseason and it is time to check in with the Arizona Cardinals’ division rivals in the NFC West. Here we look back at the last week of the San Francisco 49ers.

What has been going on with the Niners?

The 49ers, like the rest of the NFL, released its 2021 regular-season schedule. The breakdown of the schedule can be found here.

The 49ers did not have fans in their stadium all last season due to the pandemic. In fact, they had to play their final home games in the Arizona Cardinals’ home stadium, State Farm Stadium. The team expects to be able to return to Levi’s Stadium this coming season and plans for full-capacity crowds.

49ers to travel more than any other team

With the NFC West playing the AFC South this coming season and also a game against the AFC North, due to the new 17-game season, all its teams will travel a lot. The 49ers will log the most travel miles of any NFL team this year.

The 49ers opened rookie camp and the members of their rookie class have their first NFL uniforms. Quarterback Trey Lance will wear No. 5. You can find out the rest of the numbers here.

The 49ers open on the road against the Detroit Lions. The Lions will make their debut under new head coach Dan Campbell and quarterback Jared Goff. The 49ers open as seven-point favorites.

NFL teams could have up to five tryout players in rookie camp. One of the players for the 49ers trying out is former Jacksonville Jaguars receiver Marqise Lee, who was a second-round pick. Listen to the latest from Cards Wire’s Jess Root on his podcast, Rise Up, See Red. Subscribe on Apple podcasts or Spotify. Latest show: