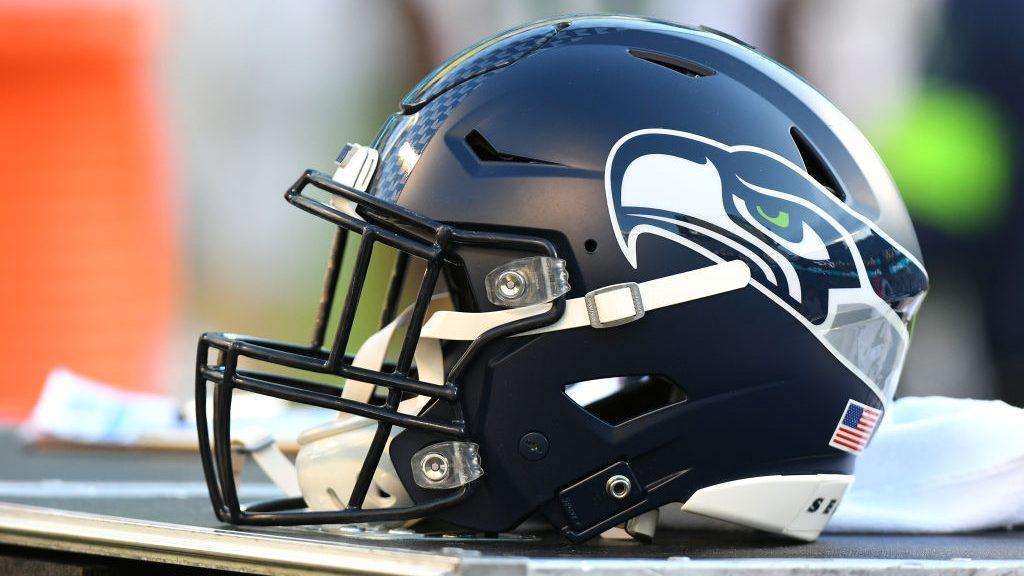 Seahawks rookie guard Pier-Olivier Lestage had surgery to address a sports hernia as the team’s rookie mini-camp concluded on Thursday.

“He came in with an athletic hernia situation and so we decided to do it now (rather) than later,” head coach Pete Carroll said. “He was making it through camp and fighting it.”

Lestage was an undrafted free agent signing by the Seahawks in March out of the University of Montreal. The Seahawks see him as an option at potentially guard and center and Carroll said he’d made a notable impression before having to sit out the end of mini-camp.

“He made a really good impression in his start here with us. We felt like we had a pretty good feel for him so we went ahead and got the surgery done,” Carroll said.