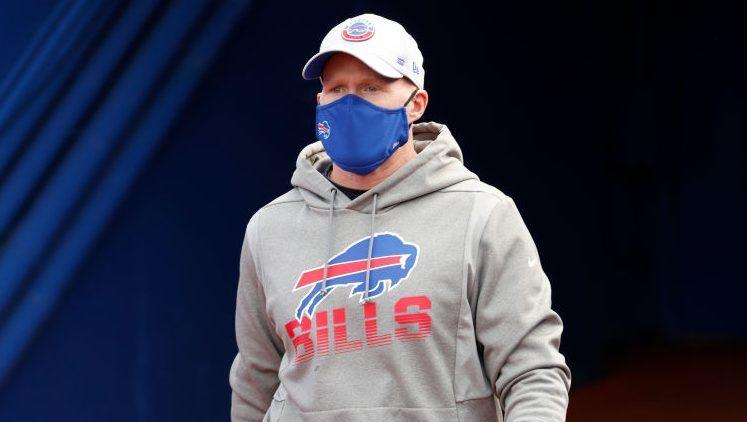 Everyone should get vaccinated to bring the COVID-19 pandemic to an end. But for NFL players, there are other reasons, including the fact that the NFL is considering relaxing some restrictions on teams once they reach the threshold of 85 percent of players vaccinated.

Unfortunately for the Bills, they haven’t met that threshold. And Bills coach Sean McDermott said today that “I’m concerned about that.”

When asked about Bills quarterback Josh Allen, who has made public statements suggesting he’s not planning to get vaccinated, McDermott declined to answer about Allen’s vaccination status. But McDermott himself says he’s vaccinated and sees getting the vaccine as part of the greater good.

The Bills obviously aren’t going to cut Allen, but General Manager Brandon Beane has indicated that he might cut an unvaccinated player and replace him with a vaccinated player if it helped the Bills get back to normal. That would be a violation of the NFL’s Collective Bargaining Agreement, and Beane’s comments drew harsh criticism from the NFL Players Association. But just because NFL teams aren’t allowed to cut players for refusing to get vaccinated, that doesn’t mean that teams won’t do it — it just means teams won’t admit it. If teams are concerned that they have too many unvaccinated players, some of those unvaccinated players may find themselves off the team.