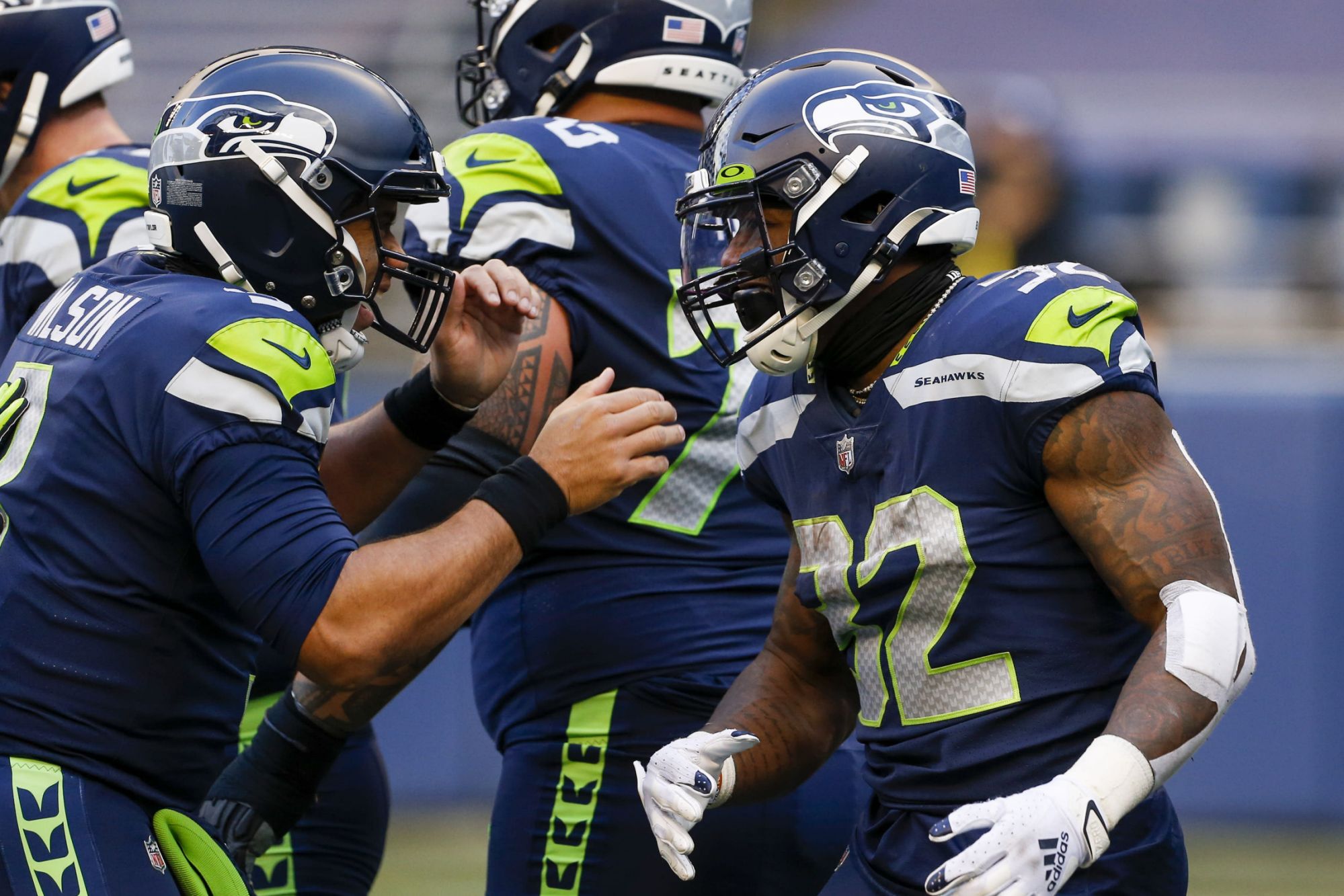 The 2021 NFL new league year kicked off on March 17 and the Seattle Seahawks got off to a relatively slow start but eventually picked up speed over the last week.

Below is a summary of the Seahawks’ moves to date, including new and re-signings, player departures and the trade Seattle was able to execute.

The most recent information news appears at the top of the post, click on each link for more information.

Seattle agrees to a one-year contract with guard Jordan Simmons.

Seahawks bring back DE Benson Mayowa on a two-year deal.

The trade for guard Gabe Jackson is now official.

The Bills will be signing former Seahawks TE Jacob Hollister.

Seahawks are re-signing center Ethan Pocic to a one-year contract.

Seattle is trading a 2021 5th-round draft pick to the Raiders for guard Gabe Jackson.

Seattle will not be tendering restricted free agent Shaquem Griffin.