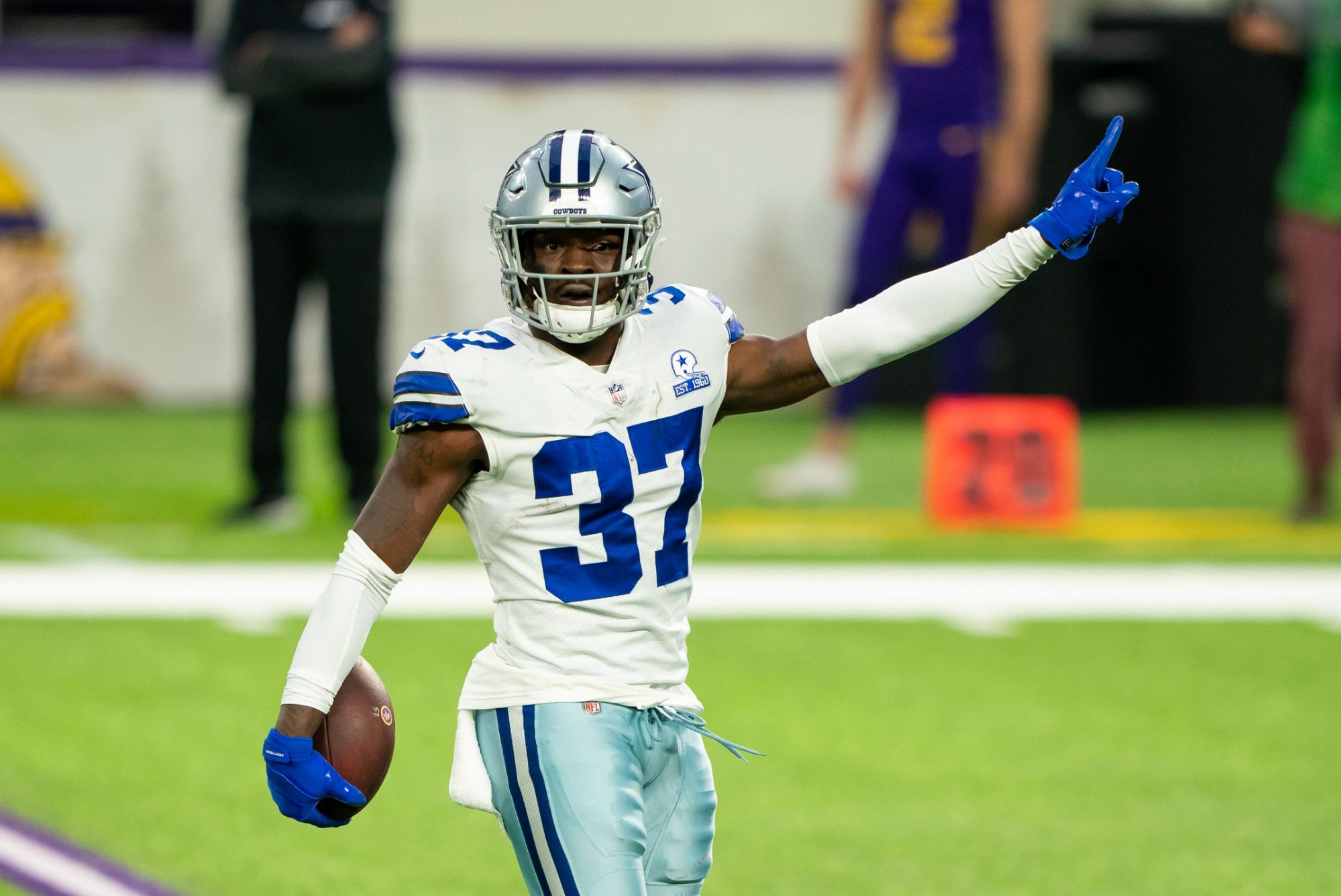 The Dallas Cowboys entered free agency wanting to upgrade their defense at nearly every position. Safety, which has troubled Dallas for years, was among the top of the list of needs.

The Cowboys made a serious attempt at improving their safety play this week as the club added two well-known former Falcons, free safety Damontae Kazee, safety/linebacker hybrid Keanu Neal, as well as former Lion Jayron Kearse. However the club could still benefit from taking a shot on another veteran in free agency, or from using an early draft pick on the position.

Kazee and Neal are extremely talented players who should add two very different dynamics to the Dallas defense, but both carry a certain amount of risk. Neal’s injury history is well documented, as he missed nearly all of 2018 with a torn ACL and 2019 with a torn Achilles tendon. Prior to these injuries, Neal was a force for Dan Quinn in Atlanta. The former Florida Gator made the Pro-Bowl in just his second season, and he quickly established himself as one of the best strong safeties in the league.

Neal may have lost a tick of speed following his lower body injuries, but that could be less detrimental if the Cowboys move him to the coverage linebacker role as many expect.

Kazee, a fifth-round pick, turned out to be a diamond in the rough for Quinn and the Falcons. In his second season in 2018 he showed off his range and ball skills as he intercepted a league-high seven passes. Kazee also tore his Achilles after four games in 2020, and it remains to be seen just how he recovers from one of the harshest injuries an athlete can incur.

Signed in between the two, Kearse started seven games for the Lions a year ago before being waived in late December. Kearse began his career in Minnesota, where he was a significant contributor on special teams. Standing at 6-foot-4 and 215 pounds, the Clemson product has the frame to offer versatility in a similar fashion to Neal, but has yet to prove he can make an impact on a good defense.

All of the additions have question marks, as do Darian Thompson and Steven Parker, who saw significant snaps in 2020. The only safety Dallas has on the roster they can trust may be Donovan Wilson. Wilson was a sixth-round pick in 2019 but he emerged in his sophomore season.

Wilson started the final ten games and was clearly the most impactful safety on the squad, playing with with a physicality and reckless abandon that sparked a defensive turnaround, especially in the turnover department.

However Wilson has just those ten career starts, and while he should certainly continue to improve, there is always the chance that the former Aggie isn’t quite the answer at safety he seems to be currently.

One injury, or regression in play, and the Cowboys could very well have a strong need for another safety. That being said, the Cowboys have the cap space to make another dart throw at a veteran at the position, like Duron Harmon, Tashaun Gipson, or even Malik Hooker, who visited with Dallas earlier this week.

Whether Dallas is done at the position in free agency or not, the club could still use one of their many draft picks on safety. There aren’t any safeties graded in the range of the Cowboys’ first pick (No. 10 overall), but Trevon Moehrig (TCU), Richie Grant (UCF), Andre Cisco (Syracuse), Ar’Darius Washington (TCU), and Hamsah Nasirildeen (Florida State) are all capable players who could be drafted from the end of the first round through Day 2.