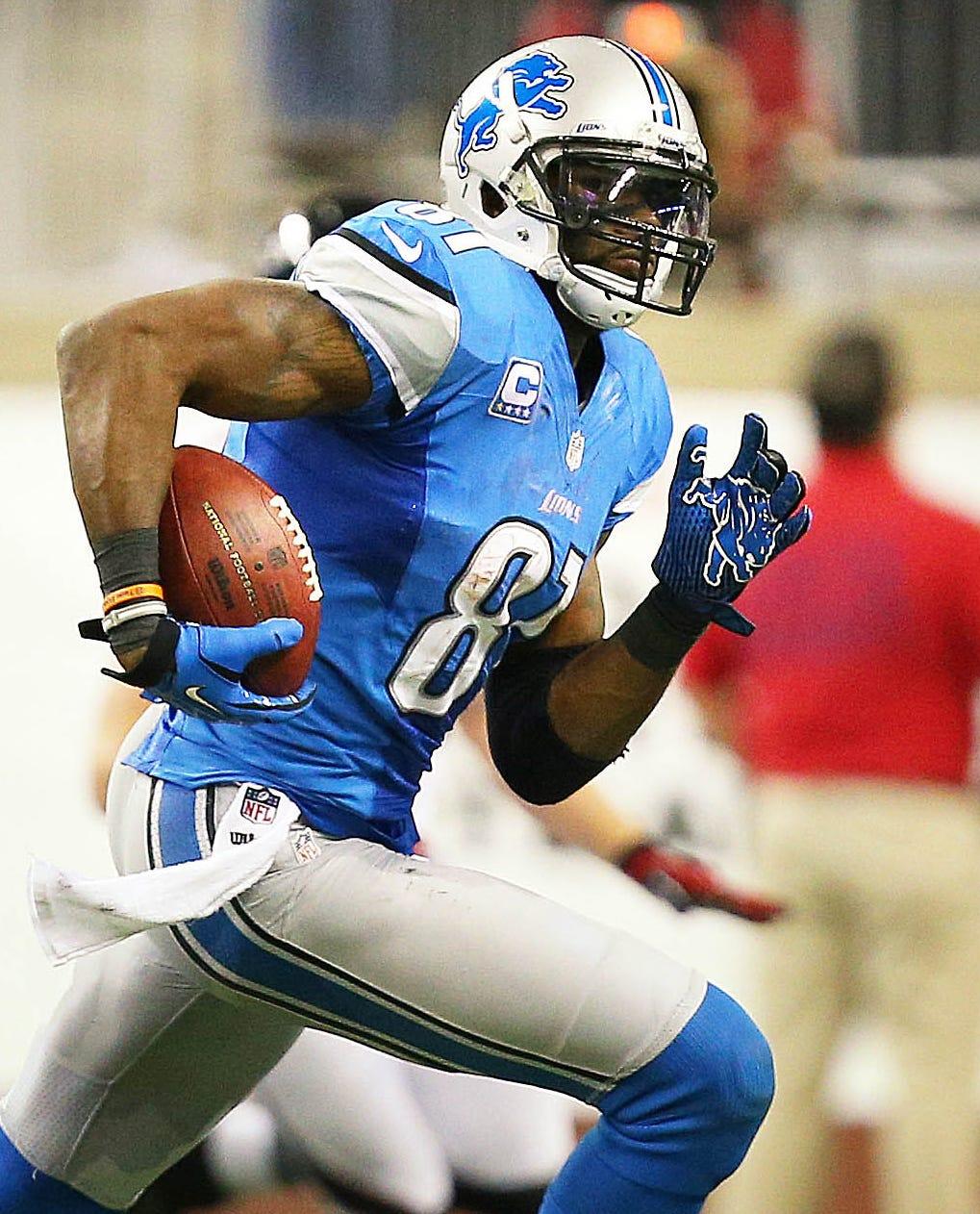 Tuesday’s announcement that the NFL is moving to a 17-game regular season for each of its teams will come with consequences – an alteration of each club’s matchup matrix, additional wear and tear on players, half the league’s teams getting an extra home game in a given year, et al.

And then there are the asterisks that promise to figuratively litter the NFL record book. (Consider that, moving forward, a 1,000-yard season will now require an average of 59 yards per game, while a 4,000-yard passing campaign means averaging 236 yards a week.)

Some of the league’s most notable records were already under siege in recent years, but now it seems pretty safe to assume they’re much more likely to fall by the wayside with players getting a 6% opportunity boost afforded by playing the extra week henceforth.

Here are six esteemed marks that could be changing hands in the very near future:

Since the NFL expanded to a 16-game regular season in 1978, seven teams have gone 15-1 or better going into the playoffs – the 2007 New England Patriots the lone squad to complete a 16-0 regular season. Those Pats finished 18-1 after getting upset by the Giants in Super Bowl 42, while the 1984 San Francisco 49ers and 1985 Chicago Bears also finished 18-1 – both of those legendary squads ultimately winning Lombardi Trophies. No team has ever won 19 combined regular-season and postseason games, though that mark is now (slightly) more attainable presuming a 16-1 season capped by three playoff wins, including a Super Bowl victory. Of course, those chasing the legendary 1972 Dolphins – the only team to go undefeated and win the Lombardi Trophy, though with a 17-0 ledger – must now pull off a 20-0 campaign.

MOCK DRAFT: How do 49ers’ trade up to No. 3, free agency affect first round?

WINNERS AND LOSERS: From pre-draft trades by Dolphins, 49ers and Eagles

The recently elected Hall of Famer (and league’s only five-time MVP) surpassed Drew Brees by 1 yard before coming out of the 2013 regular-season finale early with a single-season mark of 5,477 yards. But even if Manning had stayed in that day in Oakland to push past 5,500 yards and beyond, this standard doesn’t seem likely to last much longer. Of the 12 times 5,000 yards have been eclipsed, all but one have occurred since 2008. Manning and Brees averaged 342.3 yards per game in their most prolific seasons, but consider that Cowboys star Dak Prescott was averaging 422.5 yards – that projects to 7,183 over a 17-game season – in his first four starts last year for a defensively challenged team before being injured in the fifth. In a league obsessed with passing, it’s likely only a matter of time before somebody overtakes Manning – and maybe even gets to 6,000 yards – under the new scheduling format.

In that same Week 17 game to end the 2013 regular season, Manning – he’d already set the single-season TD pass mark the week before with 51 – piled on four more scoring strikes through the air. His total of 55 is five clear of Tom Brady (2007) and Patrick Mahomes (2018). Of the eight times the 45-TD plateau has been reached by a QB, six have occurred since 2007 – not including when Manning broke Dan Marino’s 1984 record by throwing 49 in 2004. Taking down Manning’s current standard in a 17-game season would require 3.3 TD passes per game.

It’s never been done in one season, newly minted Hall of Famer Calvin Johnson (aka Megatron) coming closest in 2012 when he amassed 1,964 receiving yards – the only time 1,900 has been eclipsed. Wes Chandler might have hit 2K in 1982, when he averaged a record 129 receiving yards per game, had that season not been curtailed by a strike. (Chandler would have finished with 100 yards more than Johnson over 16 games.) A 2,000-yard effort will require an average 117.7 yards over 17 games, a figure only Chandler and Johnson have attained in the Super Bowl era – though Josh Gordon’s performance in 2013 would have projected to 1,999 yards over 17 games. Still quite difficult, but slightly more doable.

Sorry, Mike, we’re still tossing an asterisk on your 22½ sacks from 2001 given the – uh, help – fellow future Hall of Famer Brett Favre afforded you on the record-breaking takedown. Three others have finished with 22 in a season – including Mark Gastineau’s 1984 record, broken by Strahan – since sacks became officially recognized in 1982. A pass rusher would have to average about 1.35 over 17 games to become the first to reach 23. Only six players have maintained that pace in a season while collecting at least 17 sacks, including Shawne Merriman with 17 in a dozen games in 2006, and Reggie White with a ridiculous 21 in 12 games during the strike-abbreviated 1987 campaign.