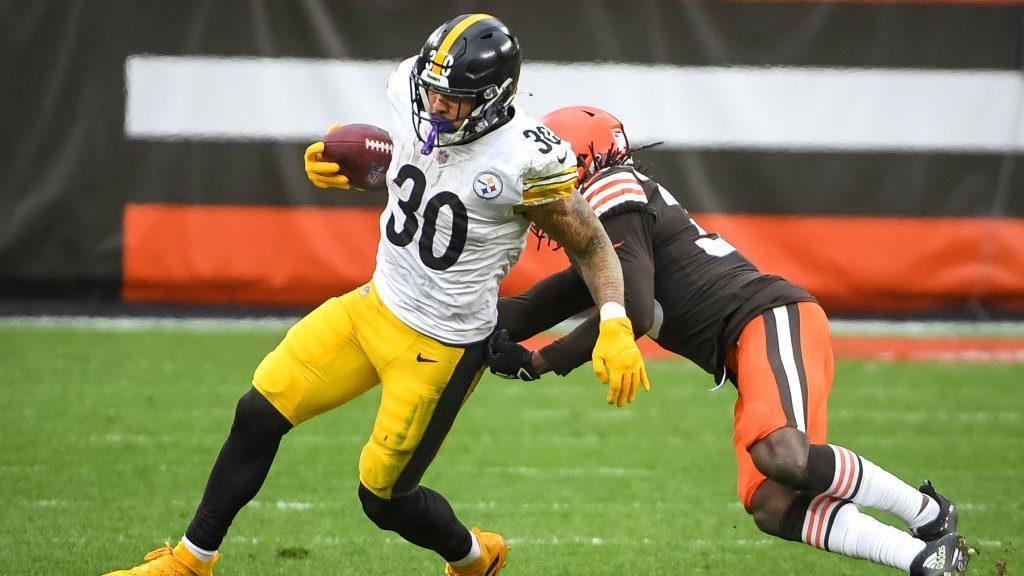 “We’ve got to be a lot better in running,” Rooney said in a call with Steelers fans on Thursday, via the team’s website. “Certainly we don’t want to see the Pittsburgh Steelers being last in the league in rushing again ever. I think it’s something our coaches are focused on and we’ll be looking for ways to improve in the draft. It’s something we’ve got to fix, and we are working on it.”

James Conner rushed for 721 yards and six touchdowns to lead the way for the Steelers rushing attack. Benny Snell had 368 yards on 111 carries with four touchdowns, and Anthony McFarland Jr. had 113 yards on 33 carries. While the ground game wasn’t highly effective, it also wasn’t utilized very often either. The Steelers called passes at a 64 percent rate for the season.

The Steelers will have to improve despite the retirement of Maurkice Pouncey at center as well after an 11-year career with the team.

You don’t have to have the best rushing attack in the NFL to succeed in today’s pass-driven game. But you can’t be incompetent on the ground either and expect to be highly successful.