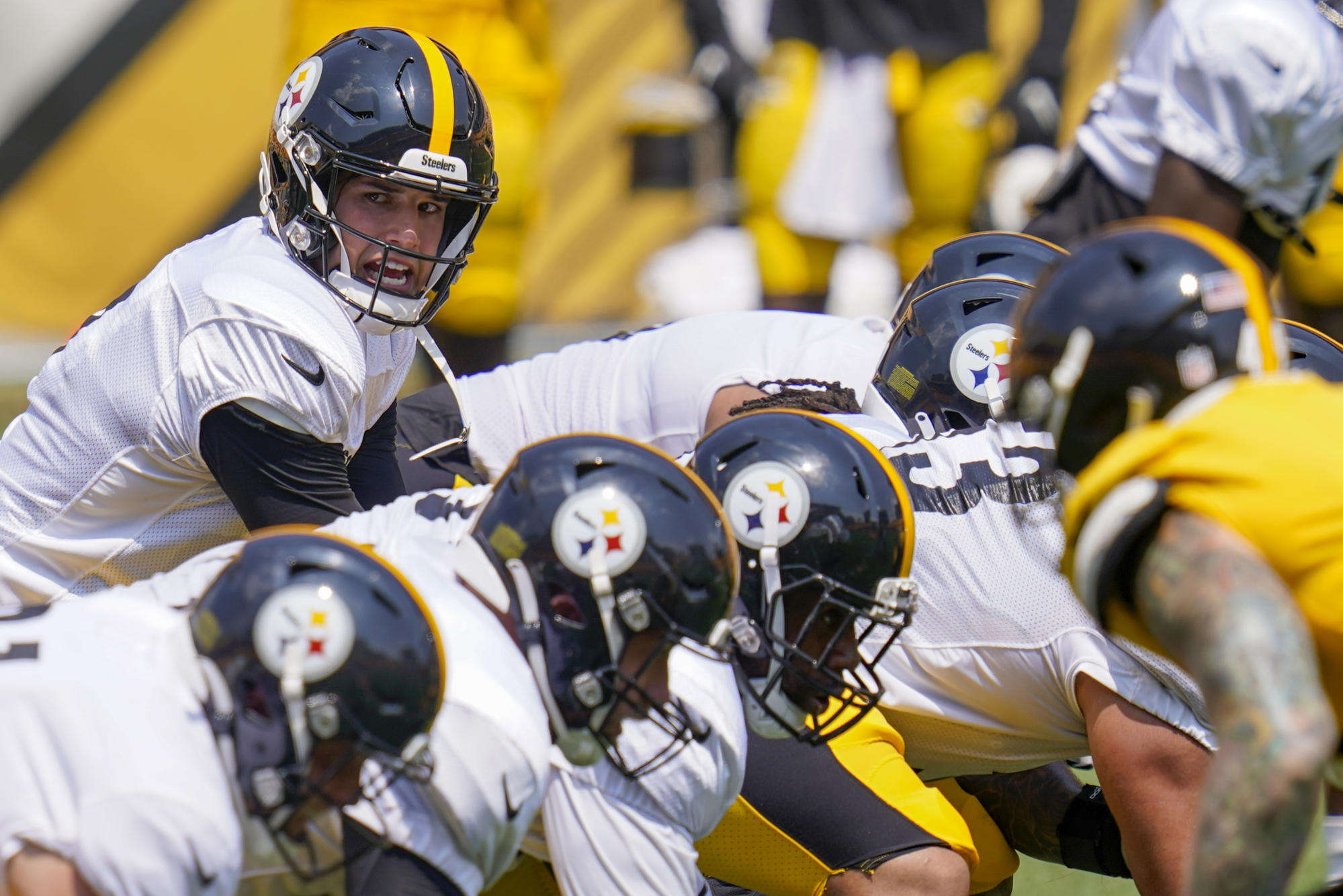 The notable football game we had to bet on was Feb. 7. That changes Thursday.

There’s a reason the Hall of Fame Game does good ratings every year, and it’s not because of the great football that will be played. It’s because it’s football, period.

The Pittsburgh Steelers and Dallas Cowboys face off in Canton, Ohio. If you’ve watched the Hall of Fame Game in previous years, you know both teams will sit all key players. But we’ll still watch.

There’s a line at BetMGM, of course. The Steelers are -1.5 against the Cowboys. The over/under is 33. It feels good just to see football point spreads. It’s especially nice after NFL preseason football was wiped out entirely last year due to COVID-19.

The NFL cutting the preseason from four games to three might mean the two teams playing the extra game Thursday will use a few more recognizable players than they would have in past Hall of Fame Games.

The Steelers will use a few known quarterbacks in the game. Mason Rudolph will start and former Washington first-round pick Dwayne Haskins will come in next (he’ll get at least the final two minutes of the first half according to the Pittsburgh Tribune-Review. Joshua Dobbs will finish it out. Steelers coach Mike Tomlin also said his rookies, including first-round pick Najee Harris, will play.

The Cowboys will leave 16 players dealing with injuries or other ailments back at their training camp site, according to the Associated Press, but Garrett Gilbert, Cooper Rush and Ben DiNucci could all see time at quarterback.

This Hall of Fame Game could be a little better than usual because the Steelers and Cowboys will treat it like the fourth preseason game, not the fifth. That means the over of 33 seems like a good play. All six quarterbacks expected to play have some level of NFL experience. Which team will win? That seems like flipping a coin, so maybe just take the Cowboys getting 1.5 points if you really want some action.

There are also prop bets on the game, and here are the three most popular plays according to BetMGM:

It really doesn’t matter who wins or how good the game is. It’s football.

Here’s a first look at the sports betting slate for Thursday:

Team USA women’s hoops up next

The Olympics are starting to wind down, so if you haven’t gotten your fix of betting non-traditional sports, you better hurry.

Who cashed tickets on Wednesday?

Who knew the U.S. men’s basketball team could be a moneymaker? After a rough start, Team USA has covered four spreads in a row. They beat Australia 97-78. For the second straight game the Americans started poorly in the first half, fell behind by double digits, then blitzed their opponent in the third quarter to take control of the game.

The Los Angeles Dodgers beat the Houston Astros as heavy favorites, splitting a series between two teams that don’t like each other much. Max Scherzer had a successful Dodgers debut, though it was weird seeing him in that uniform.

The Yankees and Blue Jays continue to get hot, with each of them getting a win. The Rays and Red Sox, the leaders in the AL East, held serve though. Both picked up wins on Wednesday.

Which MLB teams play on Thursday?

It’s a typical Thursday in MLB, with a few teams getting the day off. There are still 12 games, including six in the afternoon. The New York Mets kick things off as -115 favorites over the Miami Marlins. The Boston Red Sox are the second game of the day, as -135 favorites over the Detroit Tigers.

The Mets aren’t great, but they’re better than the Marlins. Rich Hill is starting for the Mets and he’s a competent pitcher. The Marlins lost talent at the trade deadline and isn’t a team I’ll be backing many times the rest of the season. Take the Mets, who are barely favored.