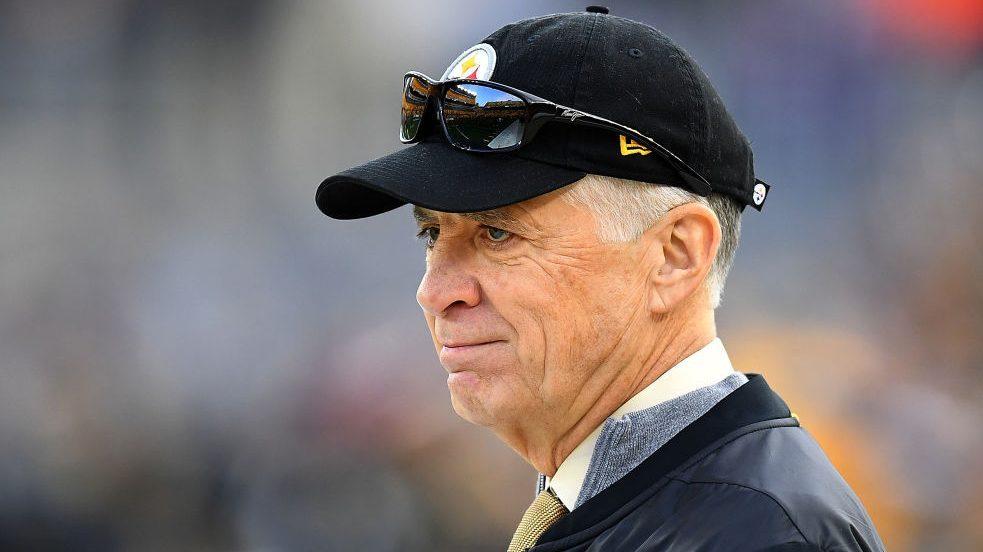 Steelers linebacker T.J. Watt is heading into the final season of his rookie contract and wants a long-term deal. Steelers President Art Rooney II says he’d like to make that happen as well.

But Rooney said he simply doesn’t know whether the two sides can find a deal they both think is fair before the regular season starts.

“We’d like to get T.J.’s deal done, if we can, before the start of the season,” Rooney said, via Steelers.com. “That’s the goal. I don’t like to get into those details in terms of the discussions, but we’re going to try to get it done by the start of the season if we can. I try not to get optimistic or pessimistic. I’ve seen these things go so many different ways over the years. We’re just going to do our best and I think both sides want to get something done so that’s always a good thing.”

Watt has been sitting out for most of the Steelers’ training camp practices, apparently not wanting to risk an injury before a deal can get done. If a deal doesn’t get done, Watt will either hit free agency or get the franchise tag in March.

Art Rooney: Steelers’ goal is to extend T.J. Watt before the season, don’t know if we will originally appeared on Pro Football Talk