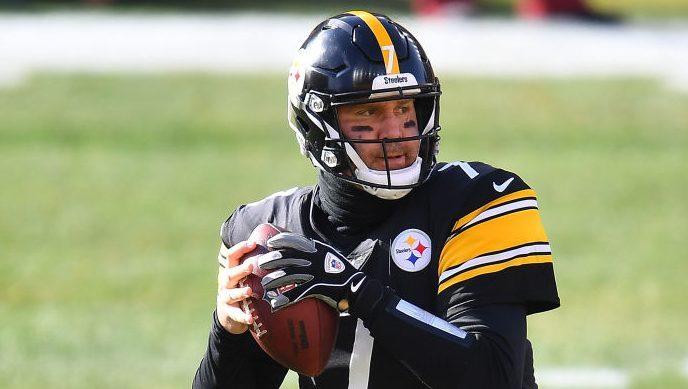 Steelers quarterback Ben Roethlisberger has been on the field for voluntary Organized Team Activities, and he’s been in the classroom as well, learning a new offense that Matt Canada is installing in his first year as Pittsburgh’s offensive coordinator.

Canada arrived in Pittsburgh as the Steelers’ quarterbacks coach last year, so he and Roethlisberger aren’t completely starting from scratch, but Roethlisberger said Canada is revamping the offense that Roethlisberger has grown accustomed to, and that means a lot of work.

“There is a lot of new,” Roethlisberger said, via the Pittsburgh Tribune-Review. “For someone who has had a very similar offense for a very long time, verbiage-wise, it’s taking some extra studying. It’s a fun, new challenge. Guys are getting it, and hopefully it translates into winning football.”

Roethlisberger said he is giving himself over to Canada’s way of doing things.

“We’ve had quite a few communications,” Roethlisberger said. “He’s come over. We’ve talked. I told him that I know this is your offense, and he’s like, ‘No, no, this is our offense.’ But I’m like, ‘No, it’s yours.’ And I’m just really trying to do everything I can to be open to the new challenge and say, ‘OK, I’m learning. OK, got it, got it.’ If something is confusing or something doesn’t quite make sense, I say, ‘Talk to me, tell me how I can better understand this or how I can learn this or learn the formation names or what is your trick to learning things.’”

The 39-year-old Roethlisberger doesn’t have many years left running the offense in Pittsburgh, and he’s doing what he can to make sure he’s up to speed quickly.