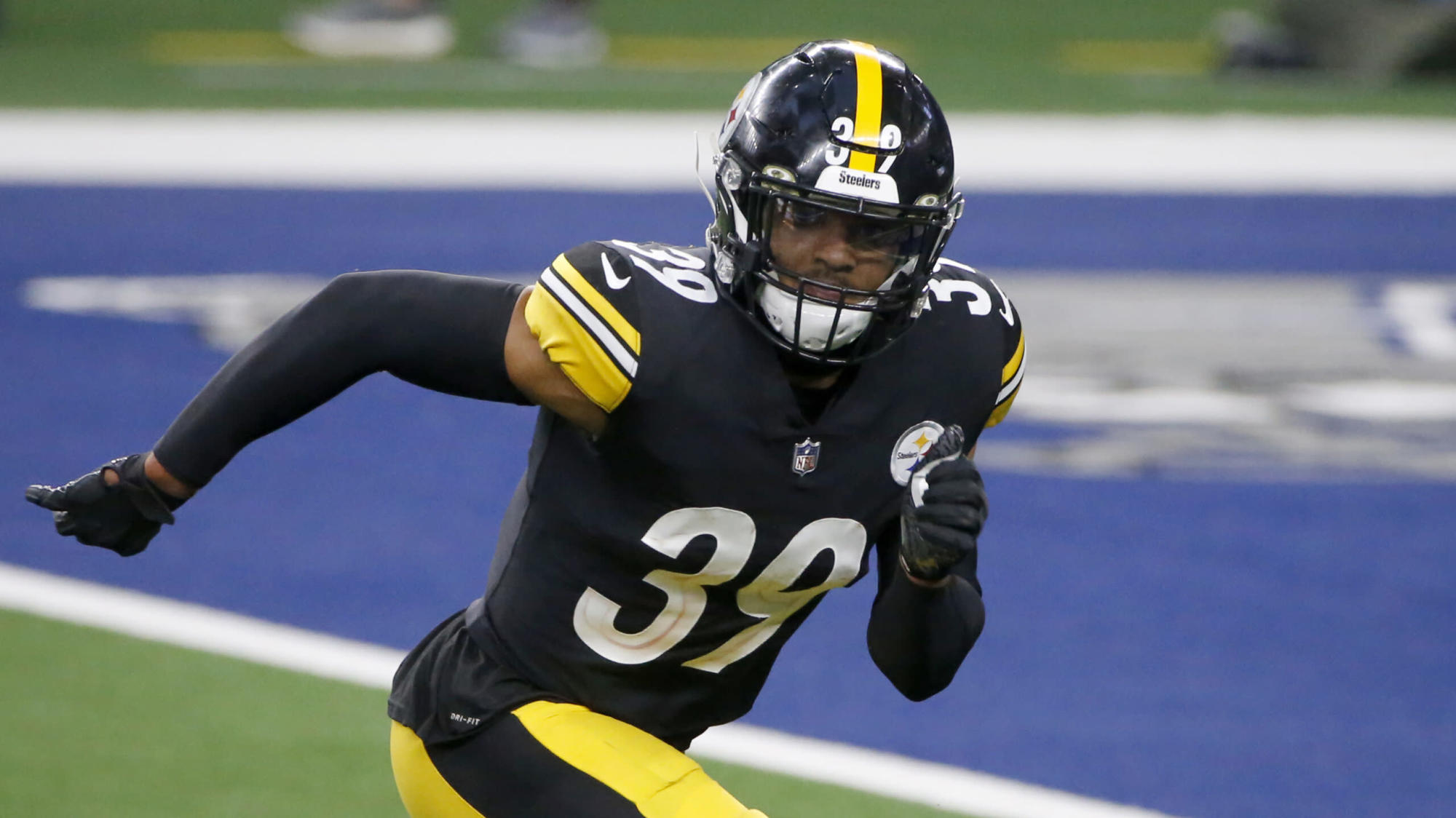 The NFL Network is currently counting down their Top 100 players for 2021. Checking in at No. 52 is Pittsburgh Steelers safety Minkah Fitzpatrick.

At first glance, it might be easy to look at Fitzpatrick, an All-Pro and feel like being No. 52 is a slight. However, upon further inspection, it might not be so bad after all. Cincinnati Bengals safety Jessie Bates III, who some consider better than Fitzpatrick checked in at No. 90 and Kansas City Chiefs safety Tyrann Mathieu was at No. 56.

Ahead of Fitzpatrick on the list is Denver Broncos safety Justin Simmons at No. 41. It remains to be seen if guys like John Johnson III from Cleveland or Harrison Smith of the Minnesota Vikings crack the Top 40.

Since joining the Steelers in 2019, Fitzpatrick has flourished at the team’s free safety. But keeping him at one position, Fitzpatrick has found his place as an elite playmaker and a guy opposing offenses scheme for. Fitzpatrick has also made the Pro Bowl both seasons in Pittsburgh as well as being a first-team All-Pro both years.