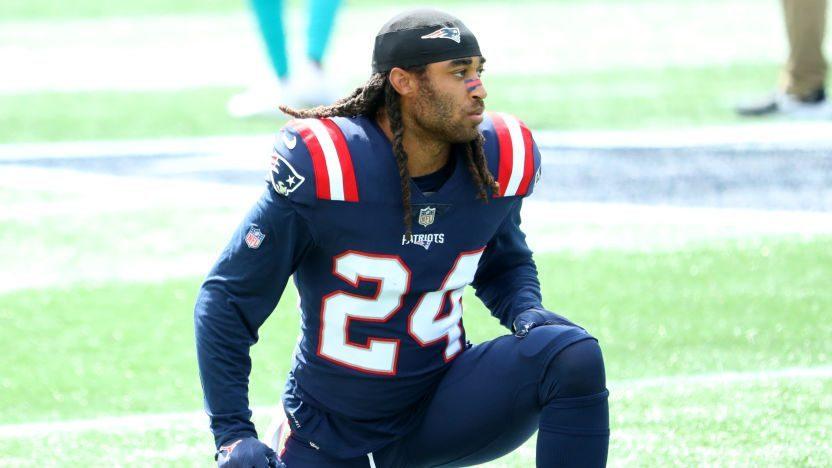 A report Monday morning indicated the Patriots and cornerback Stephon Gilmore have made no recent progress on a contract extension.

So what happens now with Patriots’ veterans scheduled to report to training camp July 27?

Michael Giardi of NFL Media reports Gilmore’s “side is open to a multi-year extension but would also be willing to take a one-year jump in salary – with free agency looming next season – to make this work. There is still time to hammer out an agreement.” The phrase “to make this work” presumably means Gilmore won’t report without a bump in pay.

Gilmore did not attend New England’s offseason program, including the team’s mandatory minicamp.

Gilmore recently told reporter Josina Anderson he wants to be paid what he’s worth. He is scheduled to make $7 million in base salary in 2021 after the Patriots moved up $5 million of his contract to 2020.

The 2019 defensive player of the year still is recovering from surgery to repair his partially torn quad, an injury that sent Gilmore to injured reserve the last month of the season.