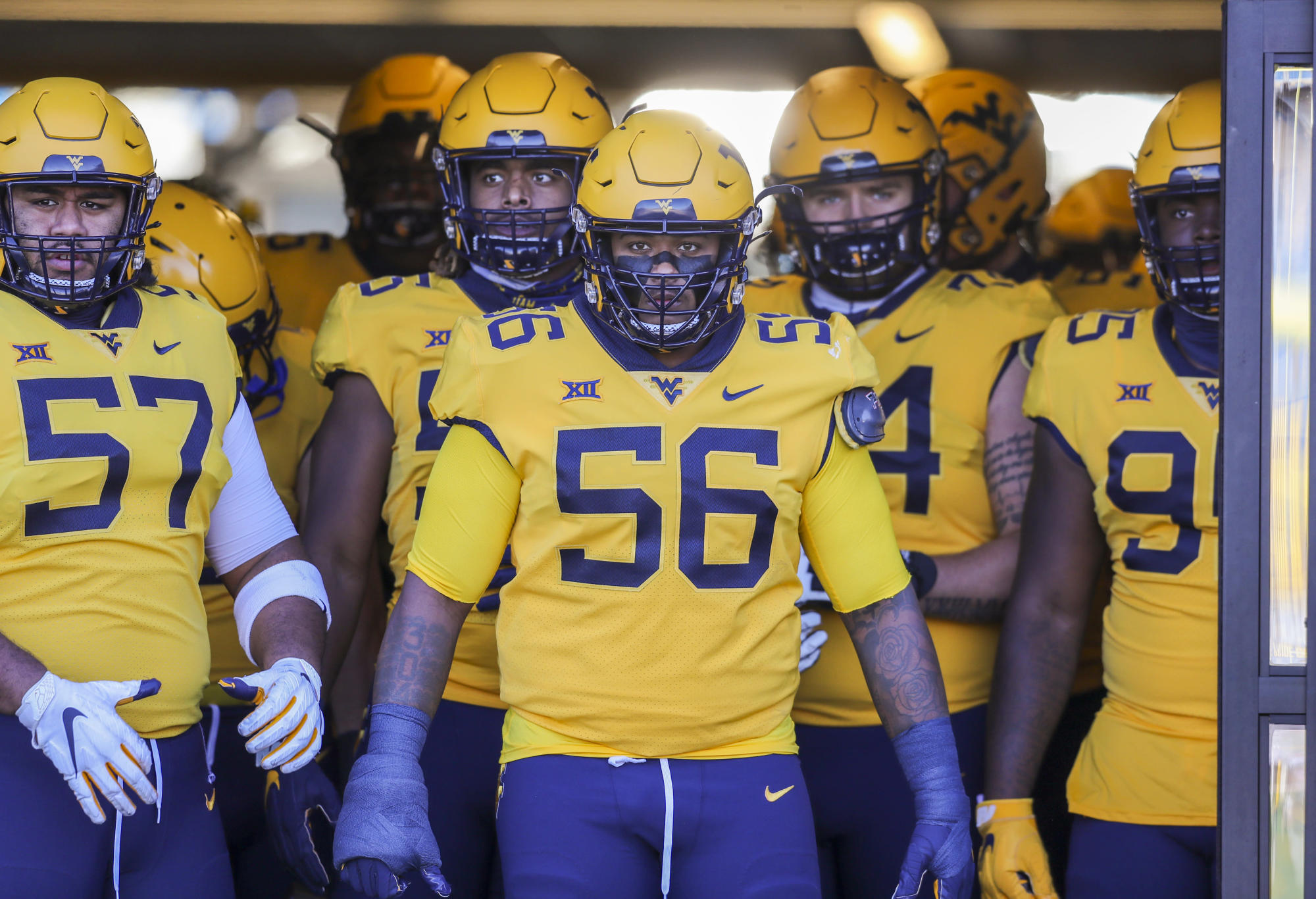 It isn’t often you read the bio of an undrafted free agent and are taken aback the way I was with Darius Stills. I mean, check this out:

Does that sound like a player who would be passed up entirely in the draft? That no team figured was worth a shot?

The first place your mind goes to find answers is character or medicals. Because those are the most common issues that would drop a highly decorated player off a lot of teams’ radars.

A search revealed no concerns in either of those areas. So, I reached out to Stills himself to get some answers.

It’s his size. That’s it. Just his size.

“I knew there were not 19 D-tackles better than me,” Stills told Raider Wire over the phone Monday. “Honestly I don’t think there’s five that’s better than me in this draft, but they’re all just 6-4, 310 and I’m 6-1, 280. So, really just size is the only thing that they can say, but the resume says otherwise. Consensus All-American, first-team All-American on a lot of platforms. There really is just the size, but at the end of the day you gotta put the cleats on the same way I do so you’ve got to prove yourself to me honestly.”

Not making any comparisons here, but you know who else is 6-1, 280? Three-time Defensive Player of the Year Aaron Donald.

The size issue isn’t just an NFL issue. Stills has been dealing with it since high school. And each step of the way, he’s outplayed those concerns.

Stills would initially get just one offer from a power-five school; Rutgers. But late in the process, West Virginia gave him an offer as well. Though then head coach Dana Holgorsen recruited Darius so they could land his younger brother Dante, who is a year behind him.

Darius didn’t care about the why. It was a chance and one the Fairmont West Virginia native wasn’t going to turn down. He took his scholarship to join the Mountaineers, where he says he was “slept on” and went about outplaying all expectations of him. Just like he hopes to accomplish in Raiders camp after the entire NFL slept on him in the draft.

“Honestly if size really mattered I wouldn’t be in the NFL right now,” Stills said. “I feel like that whole me being undersized thing should just fly out the window. Because I’ve proven to people time and time again that size don’t matter and never will. Then again I’ll have to prove myself once again. I did it before and I’m just ready to go.”

Stills played primarily the nose tackle and one-tech position for the Mountaineers, where, over the past two seasons, he was able to put up 25 tackles (12 solo), 9.5 sacks, and 19.5 tackles for loss in 21 starts. That’s outstanding production, especially for a nose tackle.

“They liked my quickness, my lateral twitch, and they like how I can get upfield and attack gaps,” Said Stills of what the Raiders saw in him. “My playstyle is I don’t like holding up gaps so linebackers can make plays, I like making plays myself. I like shooting gaps, playing the backside and really just tackle the ball, and that’s the type of playstyle they play, so that’s why it’s perfect.”

The Raiders said they would like him to bulk up a bit to get to around 290 pounds, which is still light for the standard NFL nose tackle, but not entirely unheard of.

Stills models his game after Pro Bowl DT Grady Jarrett, who stands 6-0 and weighs in at 305 pounds. Jarrett was a fifth-round pick at that size and is entering his seventh NFL season, making two-straight Pro Bowls.

Jarrett puts up numbers you don’t typically expect from a nose tackle. Most notable his 25.5 career sacks, 77 QB hits, and 51 tackles for loss.

Just aspiring to play at Jarrett’s level doesn’t automatically mean Stills is destined for that. But it does show it’s very possible. Stills already proved it against power-five college competition. How no NFL team thought his performance at that level was worth ignoring his size concerns is beyond me.