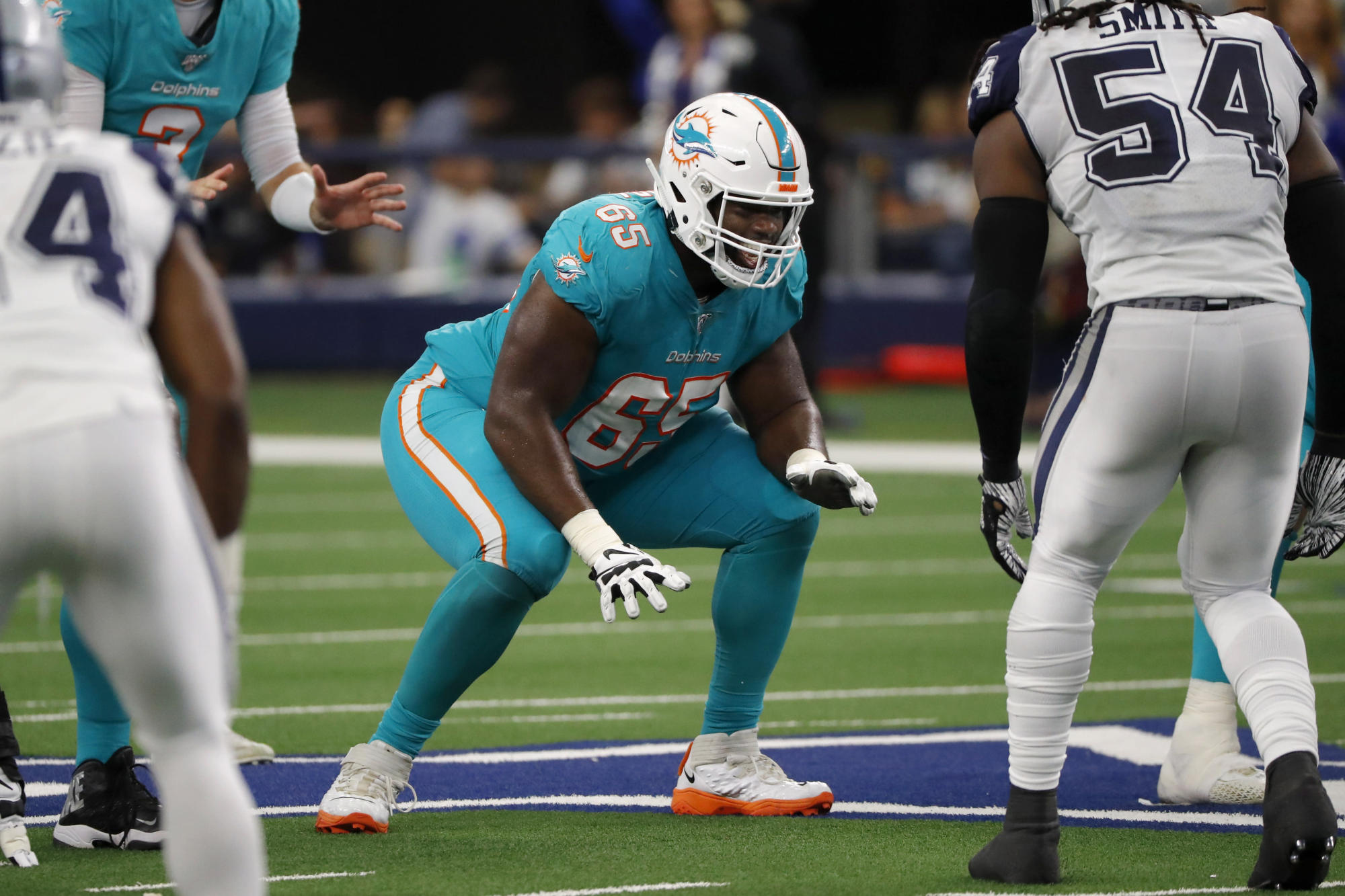 Isidora played one game for the Chiefs in 2020 as he spent time with the club from Weeks 1-13. In Week 14, the Steelers signed Isidora off the Chiefs’ practice squad, but his contract expired at the end of the season.

In 2019 at the end of preseason, Isidora was traded from Vikings to the Dolphins in exchange for a 2020 seventh-round draft choice. The former 2017 fifth-round pick from Miami was placed on injured reserve by mid-September.

Isidora played 21 games for the Vikings from 2017-18, starting in three of them.

As tackle Marcus Cannon and guard Lane Taylor remain on injured reserve, the Texans continue to evaluate outside talent to add to their new-look offensive line.