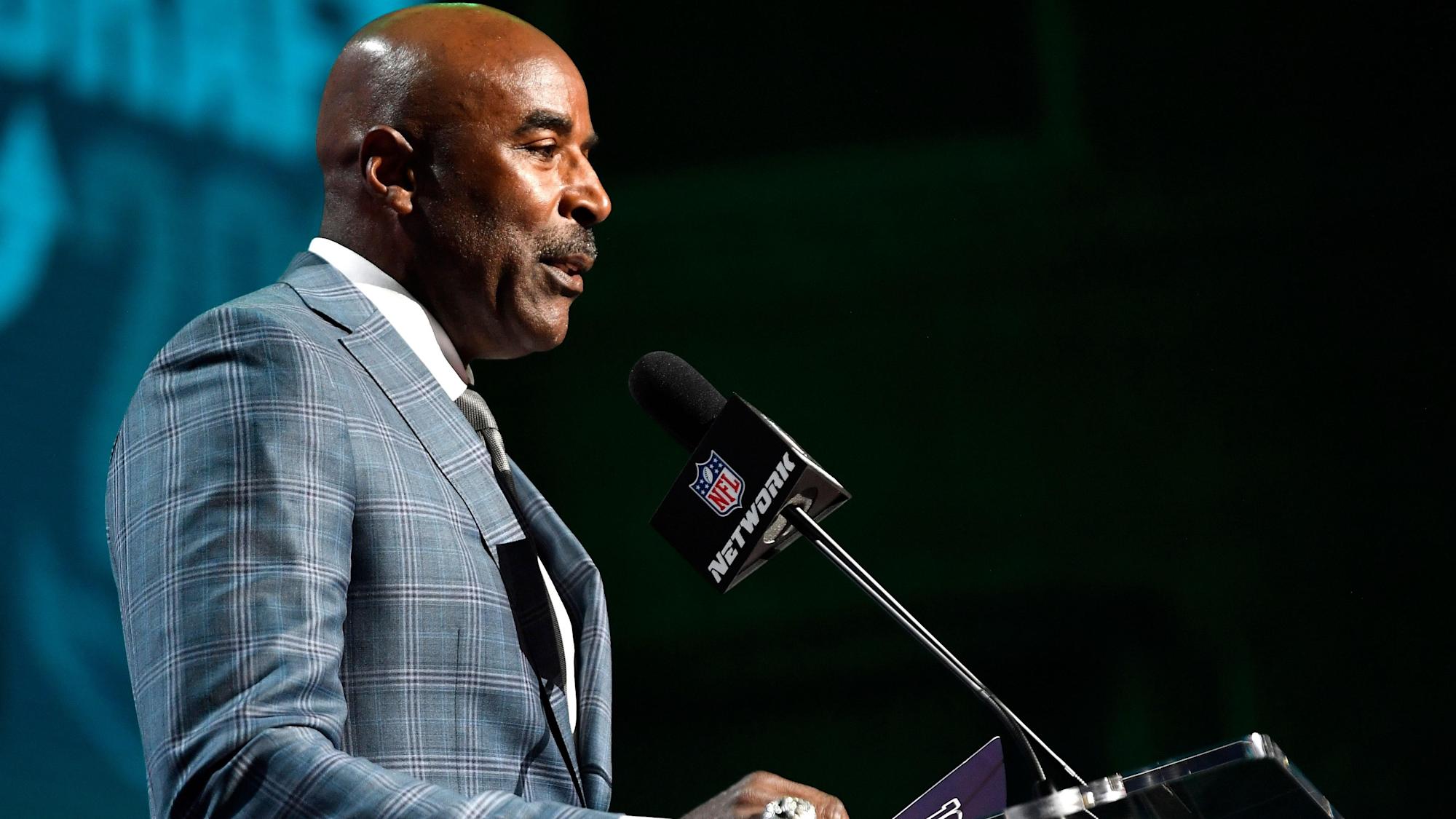 The most important time of the football calendar is finally here: the release of the official NFL Draft hats!

The hats landed in the NFL Shop on Friday, which means fans can go grab their own Draft hat and then in a few weeks try to convince folks on the street that they were drafted in the sixth round.

The NFL’s hat designers have had some real misses in the past, but this year’s design is… actually not bad at all! It’s not some work of art, but it’s not offensive, and really that’s all you can ask for.

Here’s a look at the Eagles version:

That sure is a hat!

I really like that the overall design is simple, with very few bells and whistles, because that’s normally where the hat designers get themselves in trouble. The Eagles logo being included in the background of the main design element on the front is a nice touch that doesn’t clutter things up. The fonts are good and football-y (don’t ask what a football-y font is, you just feel it in your gut) and the hexagonal shape of that main design element is a fun divergence from a boring rectangle.

Plus, making it a mesh-backed trucker-style hat is a fresh idea, especially with summery weather on the way. I don’t want a sweaty head!

Overall, I’m giving the hat a solid B+. Let’s hope the good hat is a good omen for the Eagles’ actual draft.