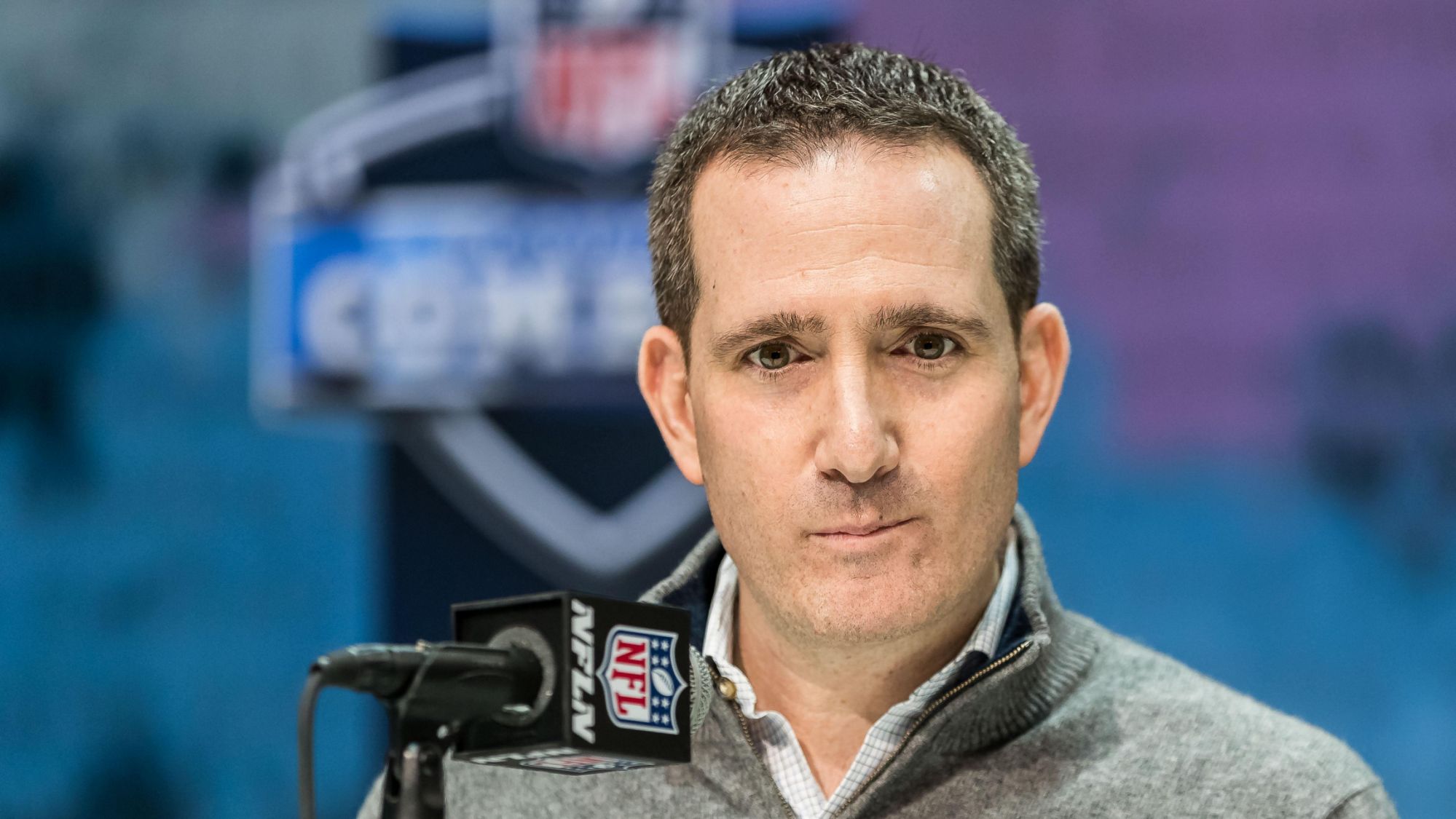 When news broke Friday of the Eagles trading down from No. 6 in next month’s draft to No. 12, many fans immediately wondered what Howie Roseman was thinking.

Trading out of a draft spot that will almost certainly net you one of Ja’Marr Chase or Kyle Pitts, two players expected to be generational talents on offense? It’s a tough sell. I was among the unconvinced.

So I went in search of some data that would prove me right, but instead I found a fascinating set of stats that show… Roseman might’ve actually made the right decision.

Over at Pitcher List last spring, Michael Miklius took a look at 19 years of NFL Drafts to try and figure out just how much success first-round picks have in the NFL.

The results on wide receivers are super interesting, and relate directly to the Eagles’ trade.

Here’s how often a Top-10 wide receiver pick hit certain benchmarks during their career, versus a wide receiver simply taken in the first round, since 2000:

Those numbers are extremely similar, huh? It’s not an enormous sample size, but a set of data from 28 Top-10 wide receivers and 76 total first-round wide receivers can’t be ignored. Basically, you’re as likely to have a top tier wide receiver picking at No. 6 as you are at No. 12.

So if the Eagles are trying to find a wideout in the first round, they can still make it happen and have essentially the same odds of selecting a star receiver as if they’d stayed put.

Now, Miklius noted there are exceptions:

“Honestly, looking at the success rates tells me a trade back is probably the best call for teams hoping to draft pass-catchers. I’d rather pick twice late in the first than once early–save for those rare generational talents.”

“At 6, you expect a generational talent. At 12, you’re hoping for one.

“It’s hard to trust Roseman considering his recent draft record. I think that’s what makes this trade hard for a lot of fans to take. You figure he can’t screw up 6. But the farther down you drop, the less of a sure-thing you’re getting.

“In a way, this is a great opportunity. But I can’t help thinking staying at 6 would have been an even better one.”

And I’ll admit that this was also my first thought when the news broke Friday. I’m still concerned about the idea of passing on Chase or Pitts.

But knowing there’s historically very little difference between a Top 10 wide receiver and an overall first-round wide receiver makes me feel a whole lot better about next month’s draft.