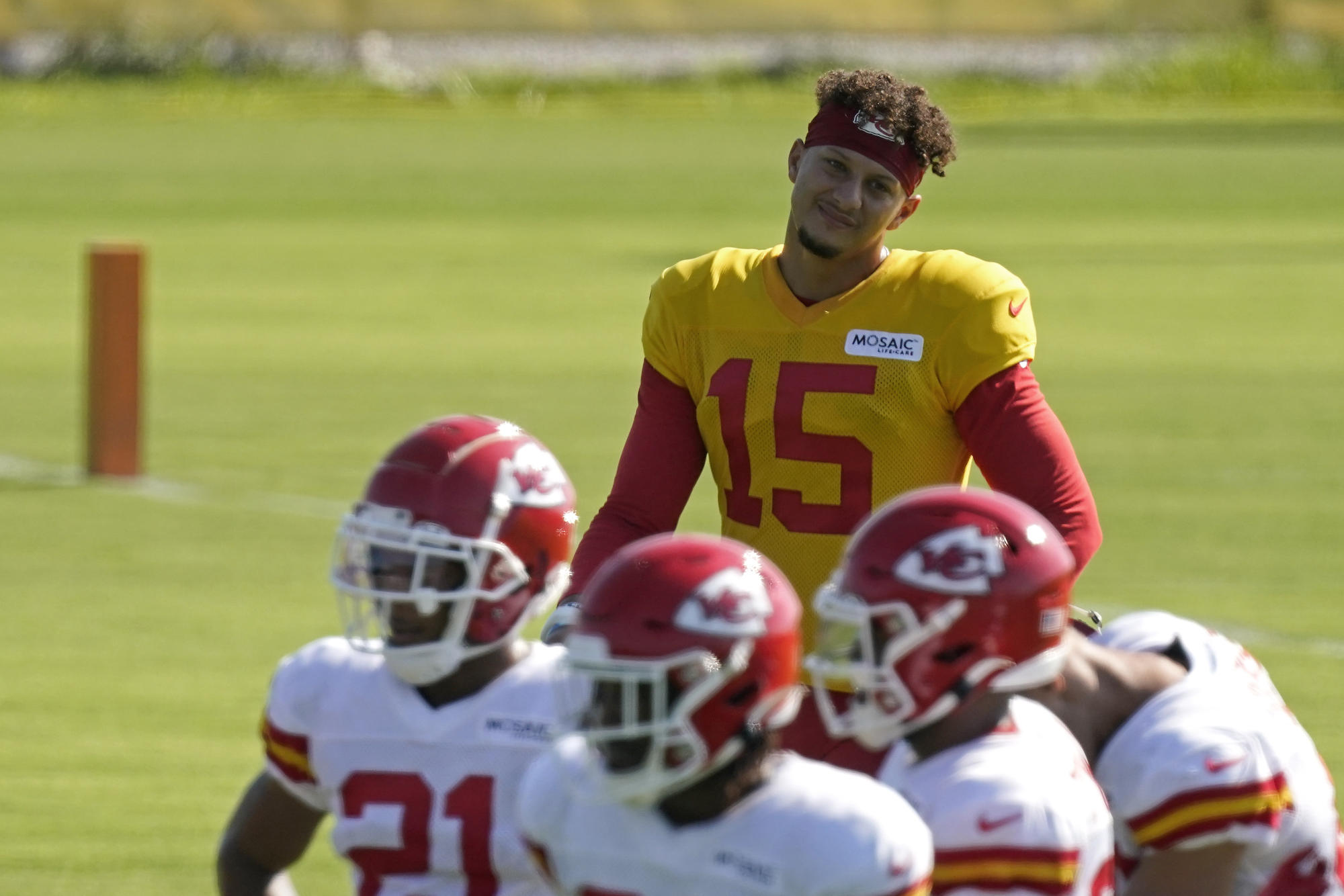 There are people out there who are willing to wager money on the Kansas City Chiefs being the worst team in football. Even worse than the Houston Texans.

Of course, the odds are great. BetMGM took two bets, each to win five figures, on the Chiefs having the fewest wins in the NFL.

It’s fun to look at those payoffs. There’s no chance those tickets will hit, but fun to dream.

The Chiefs as the worst NFL team?

The Chiefs have the highest season win total at BetMGM and the shortest odds to win the Super Bowl. The Chiefs are 91-37 since Andy Reid became head coach and 38-10 the last three regular seasons with Patrick Mahomes as their quarterback.

It’s highly unlikely the Chiefs will even be the worst team in their own division. The Chiefs are -275 to win the AFC West at BetMGM. They’re -1000 to make the playoffs. In BetMGM’s alternate spreads, the Chiefs are +700 to finish under 8.5 win.

You get it. The Chiefs would need injuries to about 20 starters to be the worst team in football. Even then, the Texans might still be worse.

Texans getting the most bets

In the market for fewest NFL wins this season, the Texans have the highest amount of bets on them:

The Texans are +200 to finish with the worst record in the NFL this season. The Lions have the second-shortest odds at +400.

This season will be unpredictable. They all are in the NFL. We’ll see teams come out of nowhere to win their division, and teams we love now will fall well short of the playoffs. About the only thing that seems like a sure bet is the Chiefs won’t have the No. 1 overall pick next April.