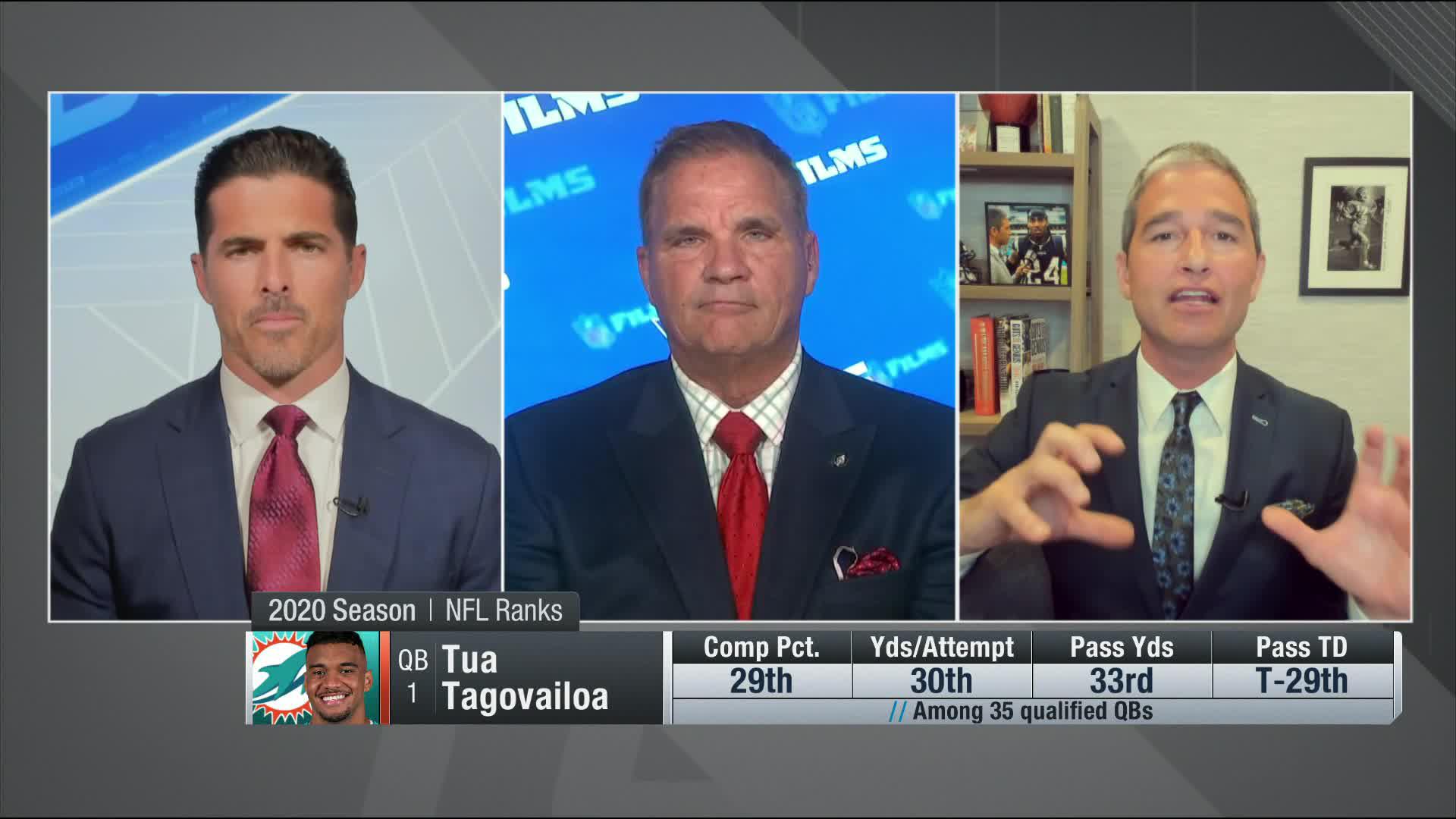 Naomi Osaka’s declaration that she won’t participate in news conferences during the French Open was a natural, if slightly awkward, topic for discussion on a tournament media day already awkward by nature because it was conducted via video conference. “Me, I have no problems” dealing with journalists, Medvedev added as he responded to a query from a journalist in one of the afternoon’s navel-gazing moments. Other players, including 13-time French Open champion Rafael Nadal and top-ranked woman Ash Barty, and the women’s professional tennis tour said speaking to reporters is a requirement in their line of work.