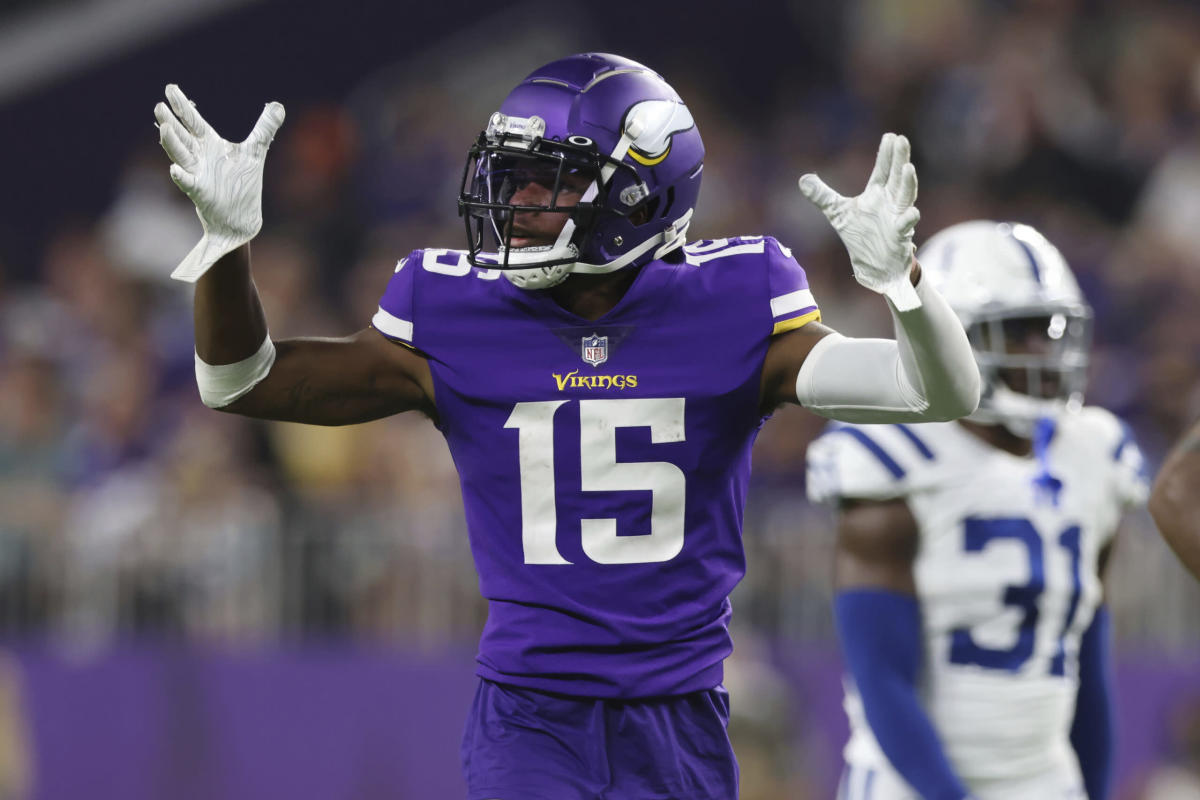 The Vikings have lost back to back preseason games for the first time in the Mike Zimmer era.

OK, so the preseason isn’t that important, especially when looking at a team’s wins and losses. What is important, though, is how the Vikings’ younger talent develops through the game. Overall, the team’s younger core hasn’t been good enough to pull off wins, but certain players have shown promise.

Minnesota also needs its newly signed veterans to mix in well with what the Vikings are trying to do. We get it — it’s the preseason, but here are a few things to look forward to about the game Friday:

Starters look like they’re going to play a bit

Both Mike Zimmer and Andy Reid said that there will be starters playing in this game. This is a bit of surprise, on account of it being the last preseason matchup for both teams. But still, Vikings fans will get to watch members of the first-team offense and defense compete against one of the best teams in the NFL.

Special teams could come together

The Vikings’ special teams unit was pretty up in the air heading into training camp, but the group has come together recently. Kicker Greg Joseph missed a 51-yarder last preseason game, but he bounced back and hit a 49-yard field goal later on. At this point, the kicker spot is his to lose. Minnesota got a big day from its punter, Britton Colquitt, against the Colts. Another good day from him would put probably all but assure the starting punter position. The team needs a kick and punt returner, though. Last game, Ihmir Smith-Marsette showed he could do that. If Smith-Marsette thrives again, he could lock down at least one of the return spots. Overall, the Vikings have a chance to solidify their special teams this week.

One way or another, the Vikings will find a backup quarterback

Minnesota Vikings quarterback Kellen Mond (11) throws a pass during the first half of an NFL preseason football game against the Denver Broncos, Saturday, Aug. 14, 2021, in Minneapolis. (AP Photo/Bruce Kluckhohn)

Kellen Mond or Jake Browning has to play well. I guess they don’t have to, but if they don’t, Minnesota might be inclined to go out and land a backup quarterback for its active roster. Mond and Browning have shown flashes this offseason, but neither has impressed to the point of winning the backup job. Mond, a rookie, has to show he’s capable of being a backup in terms of his technique. While Browning might be more familiar with Minnesota’s scheme at this point, he’s been too inconsistent these past two preseason games. And for Browning, missing out on the backup role might cost him a roster spot. The Vikings have to find out what they have at quarterback beyond Kirk Cousins this week. The team may find out that it’s not much as of now. But it has to find out.