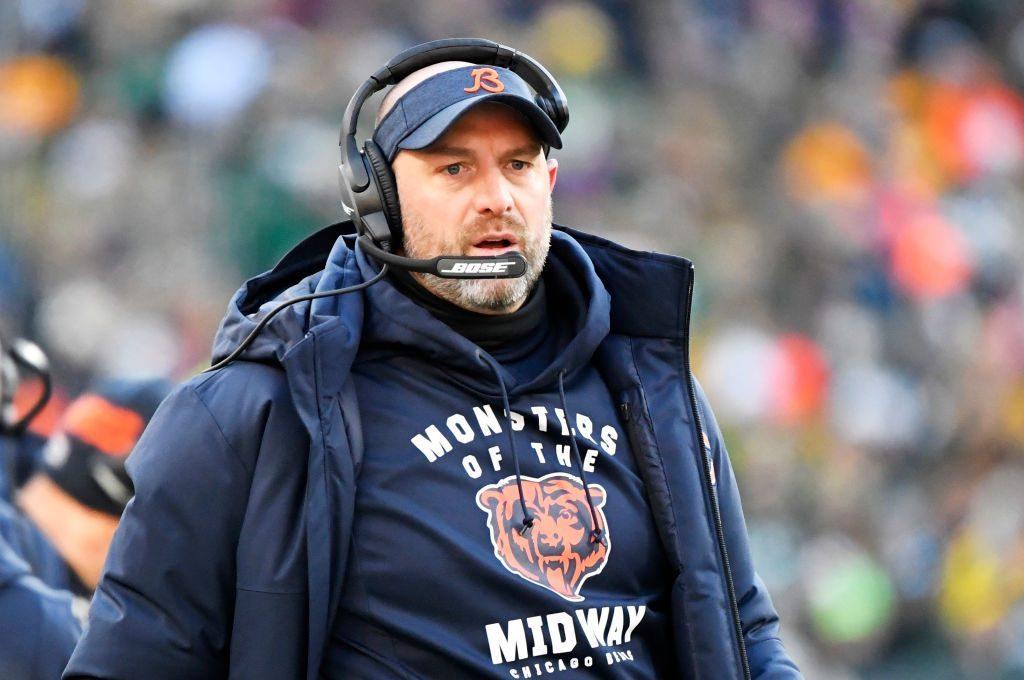 Matt Nagy has taken the Bears to the playoffs twice and posted a winning record overall in his three seasons as the head coach in Chicago, but there’s one area where the team has fallen short consistently during his tenure.

Nagy came to the Bears after serving as offensive coordinator for the Chiefs and the hope was that he’d build a potent offense with the NFC North team. That hasn’t come close to happening, however, and that led to some speculation about his future coming out of the 2020 season.

Nagy and General Manager Ryan Pace remained on the job, though, and Nagy said on the Under Center podcast with Kenneth Davis that he refuses to allow the team to live in the past. They’re taking another whack at putting that kind of offense into place with Andy Dalton and Justin Fields at quarterback, and Nagy wants to see what happens with a “fresh start.”

“I think what we’ve put together — Ryan Pace has done such an amazing job of building the last three years — this roster that we have, we have a lot of depth,” Nagy said, via NBCSportsChicago.com. “And so now to be able to have the time to put together, we feel like we’re going to have a great opportunity offensively to to do what we need to do. The time is now, we know that and we’re looking forward to it.”

The Bears have many of the same offensive pieces back outside of the quarterback spot, so the play of Dalton and Fields will have a lot to do with their chances of putting up the kind of numbers needed to assuage those who doubt Nagy is still the right man for the job.