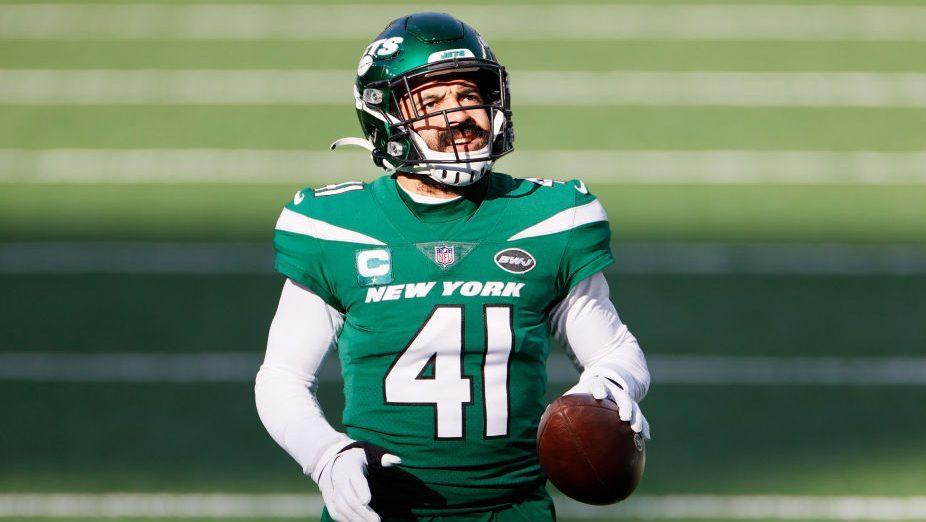 The Titans have announced an agreement with a player who adds depth to their secondary and special teams units. Safety Matthias Farley has agreed to a one-year deal in Tennessee. Farley spent the last two seasons with the Jets, but opened his career as an AFC South opponent of the Titans by playing three years [more]