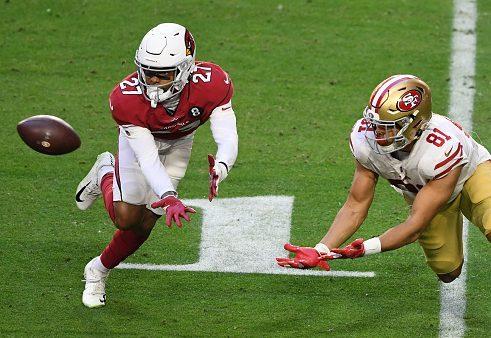 The Titans have agreed to terms with defensive back Kevin Peterson, the team announced Thursday. Peterson tried out during this week’s minicamp.

The Titans waived linebacker Justus Reed in a corresponding move.

Peterson has spent time with the Bears, Rams and Cardinals, appearing in 32 career games. He has totaled 39 tackles, two interceptions and nine pass breakups.

Peterson played 12 games with the Cardinals in 2020.

He entered the league in 2016, signing with the Bears as an undrafted free agent out of Oklahoma State. Peterson played six games for the Rams in 2017.

In his final season at Oklahoma State in 2015, Peterson was a Jim Thorpe Award semifinalist and earned All-Big 12 honors.