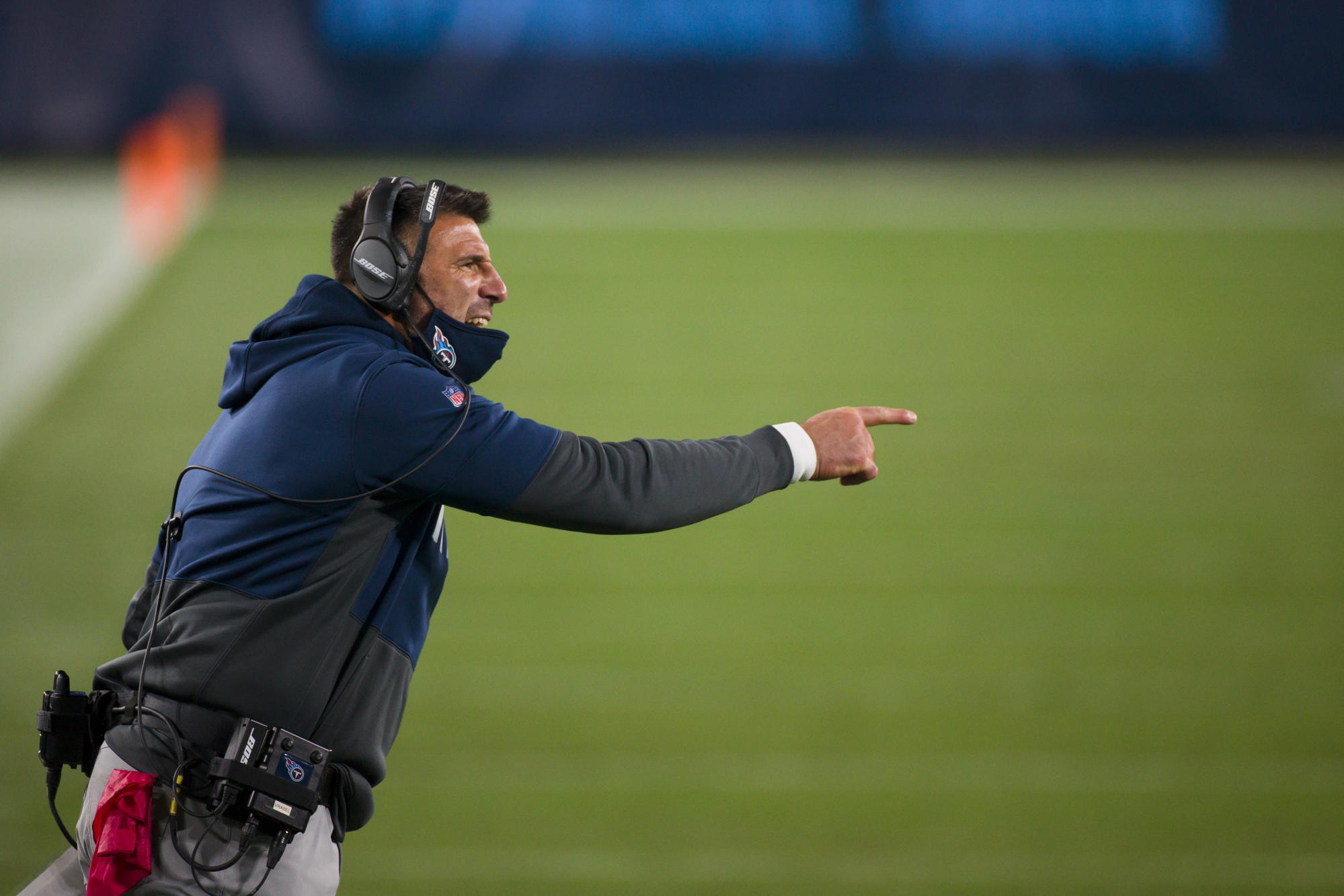 Tennessee Titans head coach Mike Vrabel just can’t seem to crack the top 10 of any head coach rankings out there, and now you can add another example of that to the list.

CBS Sports’ Cody Benjamin placed Vrabel at No. 14 on his list. This is the third time Vrabel has been ranked outside the top ten by an outlet recently. Here’s Benjamin’s take on Vrabel:

It remains to be seen if Vrabel’s old-school approach — pound the ball on the ground, play physical through the air, and beat up opponents on “D” — can consistently contend with the best of the best. But he’s made the Ryan Tannehill-Derrick Henry contingent work over and over. It’d help if his specialty, defense, was special. But you can count on him keeping you in the playoff mix.

The highest we’ve seen Vrabel ranked this offseason was at No. 12, which came in Pro Football Network’s rankings. NBC Sports’ Patrick Daugherty ranked Vrabel at No. 14.

Vrabel’s track record in Tennessee is good enough to make an argument that he should be higher on these lists.

After all, under Vrabel the Titans have enjoyed three winning seasons, their first division title and double-digit win season since 2008, and two trips to the playoffs, one of which included an AFC Championship Game run.

Looking ahead to 2021, the expectations for Tennessee might be higher than they’ve ever been during the Vrabel era. If the Titans can deliver on said expectations, Vrabel will no doubt be moving up in these lists.