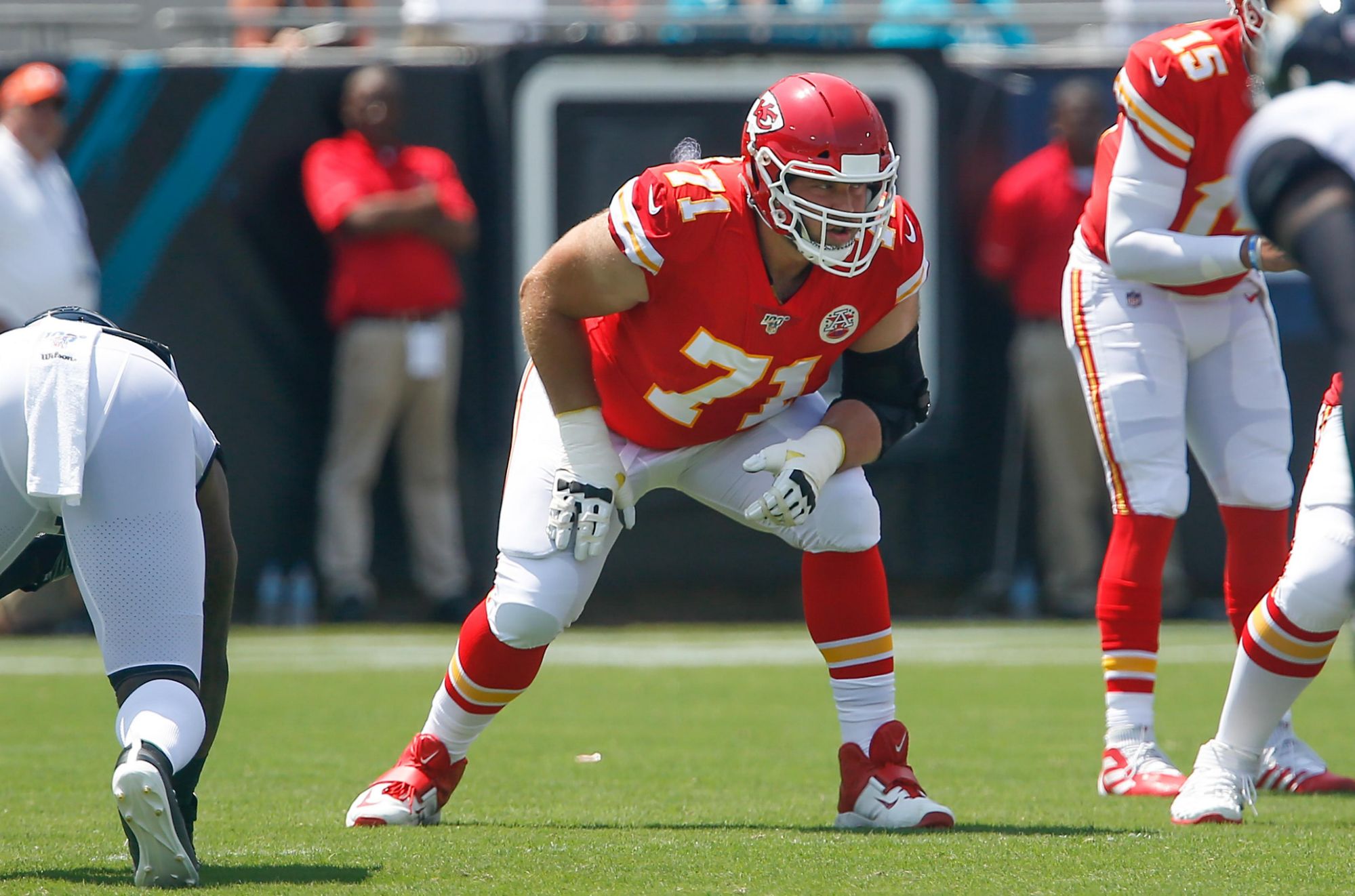 After unexpectedly releasing right tackle Dennis Kelly earlier this offseason, the Tennessee Titans now have a big question mark at the position ahead of the 2021 season.

As of right now, it looks like the job will be up for grabs in training camp, with Kendall Lamm and Ty Sambrailo, two tackles who have spent the majority of their careers as backups, set to battle it out.

However, it’s also possible the Titans make another move in free agency to really shore up the position, and one player who would be a great fit is former Kansas City Chiefs right tackle Mitchell Schwartz.

And Nick Shook of NFL.com agrees with that idea, calling the Titans the best fit for Schwartz in free agency:

Tennessee released Dennis Kelly last week in a cap-saving move that may have surprised some, considering its need to identify a quality starter to man the right tackle position. The Titans added veteran Kendall Lamm via free agency, but while Lamm has experience playing both tackle positions, his best fit is likely as a backup swing tackle, not a starter on the right side. With the Titans also needing an answer at receiver and nose tackle, this shouldn’t be their last addition, but the draft can help them shore up at least one of those areas. After the abject failure of first-round flameout Isaiah Wilson, the Titans can ill afford to put their hopes in the hands of another rookie, with their window for contention remaining open in the immediate future. Adding Schwartz, who recently underwent back surgery to address an injury that shortened his 2020 season, would be a slam-dunk move that would bolster the offensive line and help the Titans return to opening big holes for Derrick Henry.

Schwartz, 31, was released by the Chiefs earlier this offseason and is coming off the first season of his career in which he didn’t play a full 16 games after suffering a back injury that ended his 2020 campaign early.

The veteran needed to have surgery but said he’s “looking forward to a healthy 2021” in a social media post back in February.

Injury Update: I’m getting surgery today. I was hoping to recover enough to get back for playoffs/Super Bowl but that didn’t happen. It’s time to address the issue. The recovery process isn’t too long, which is nice. Looking forward to a healthy 2021! #Chiefs #ChiefsKingdom pic.twitter.com/etGfSoCCd6

Signing Schwartz would give the Titans a proven, top-notch starter on the right side, while also buying general manager Jon Robinson more time to find a long-term answer at the position.

The move certainly makes sense as long as the price is right, but now it’s up to Robinson to pull the trigger and bring Schwartz to Nashville if he can fit the veteran into Tennessee’s budget.

Adam Humphries says goodbye to Titans after signing with Washington