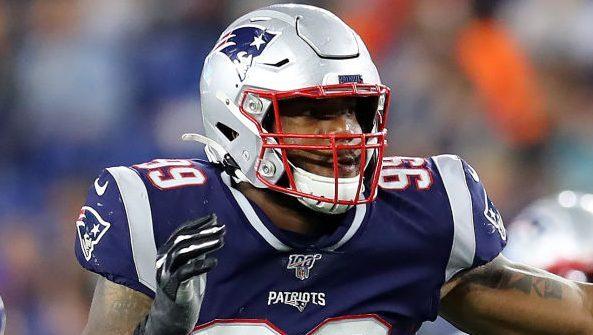 When Tom Brady and the Buccaneers visit New England in Week Four, it will be one of the biggest regular-season games in NFL history, a player widely regarded as the best of all time returning to the place where he delivered six Super Bowl titles. But not everyone will be impressed.

“He’s done a lot of things for this organization,” Cowart said on the Patriots Way of Life podcast. “He’s coming back, but he’s coming back as an opponent, so I’m going to treat it like any opponent.”

Cowart also said he doesn’t want the team to do anything special to welcome Brady back.

“We ain’t welcoming him, we just got to play him. There ain’t going to be no damn ceremony for him or nothing like that,” Cowart said. “They might clap for him, but there’s not going to be no— bro, this is our opponent. Bro, what? We like to win.”

Cowart is wrong about that, as the Patriots are sure to conduct a pregame ceremony to honor Brady’s contributions to the franchise. Once the game starts, however, Cowart is obviously correct that he should treat Brady the same way he would treat any opposing quarterback.

Patriots’ Byron Cowart: Tom Brady is coming back as an opponent, no ceremonies for him originally appeared on Pro Football Talk