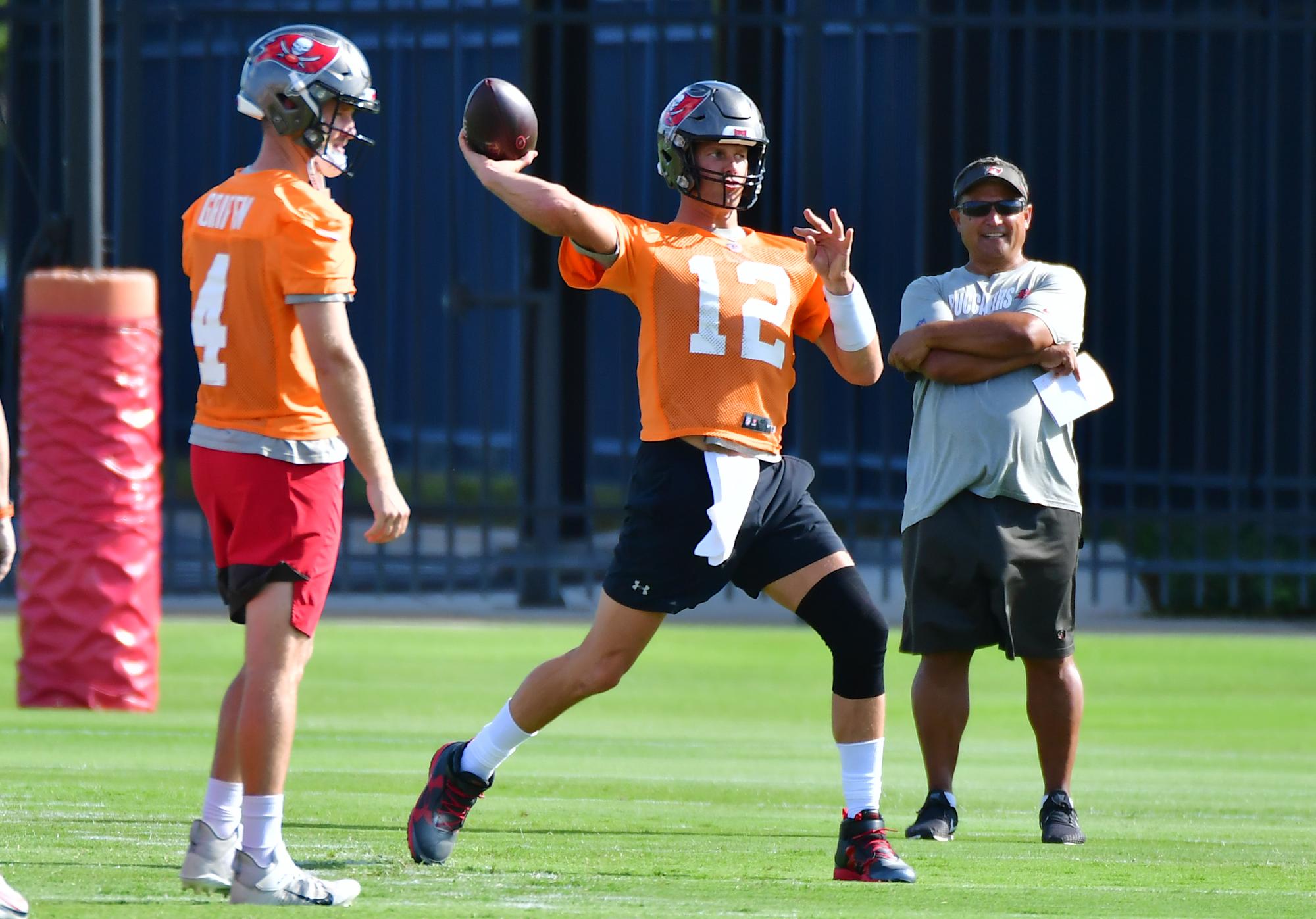 Tom Brady said on Wednesday that his recent left knee injury bothered him since last offseason and that he knew before the season started that he needed surgery.

He’s also confident he’ll “be able to do some different things” since he had surgery in February.

“Something that certainly needed to be done. And there was a great outcome. I’m happy about that. I feel I’ll be able to so some different things this year than I was able to do last year.”

What Brady didn’t reveal is the nature of the injury. Updates on Brady’s knee have trickled in from reports, head coach Bruce Arians or via Brady himself since his offseason surgery that came as a surprise to people outside the Bucs organization.

But there’s still no confirmation on what exactly the injury was. Brady, who’s wearing a compression sleeve over his surgically repaired knee at minicamp, remained coy on Wednesday, telling reporters he’s “a little bit old school” on that front, even though he’s happy to discuss how he played through the injury en route to a Super Bowl.

Wednesday’s revelation does shed some light on the timeline of his injury. He signed with the Bucs last March and either suffered or discovered the injury shortly thereafter. It obviously wasn’t serious enough to warrant offseason surgery ahead of his Bucs debut or to limit his availability during the season. Brady started in all 16 of Tampa Bay’s regular season games.

It also could conceivably prompt some problems for the Bucs — unless the NFL prefers to turn a blind eye to Brady’s acknowledgement that he was dealing with knee issues prior to every 2020 game. Brady didn’t show up on injury reports last season with a knee injury. If the NFL found that the Bucs were concealing his injury from opponents and bettors, then they would be compelled to penalize the Bucs for violating the league’s injury reporting rules.

Regardless of what if anything happens there, bettors and oddsmakers remain confident in Tampa Bay’s chances in 2021. The defending champions are listed at +650 to win it again, trailing only the +450 Kansas City Chiefs among Super Bowl favorites.