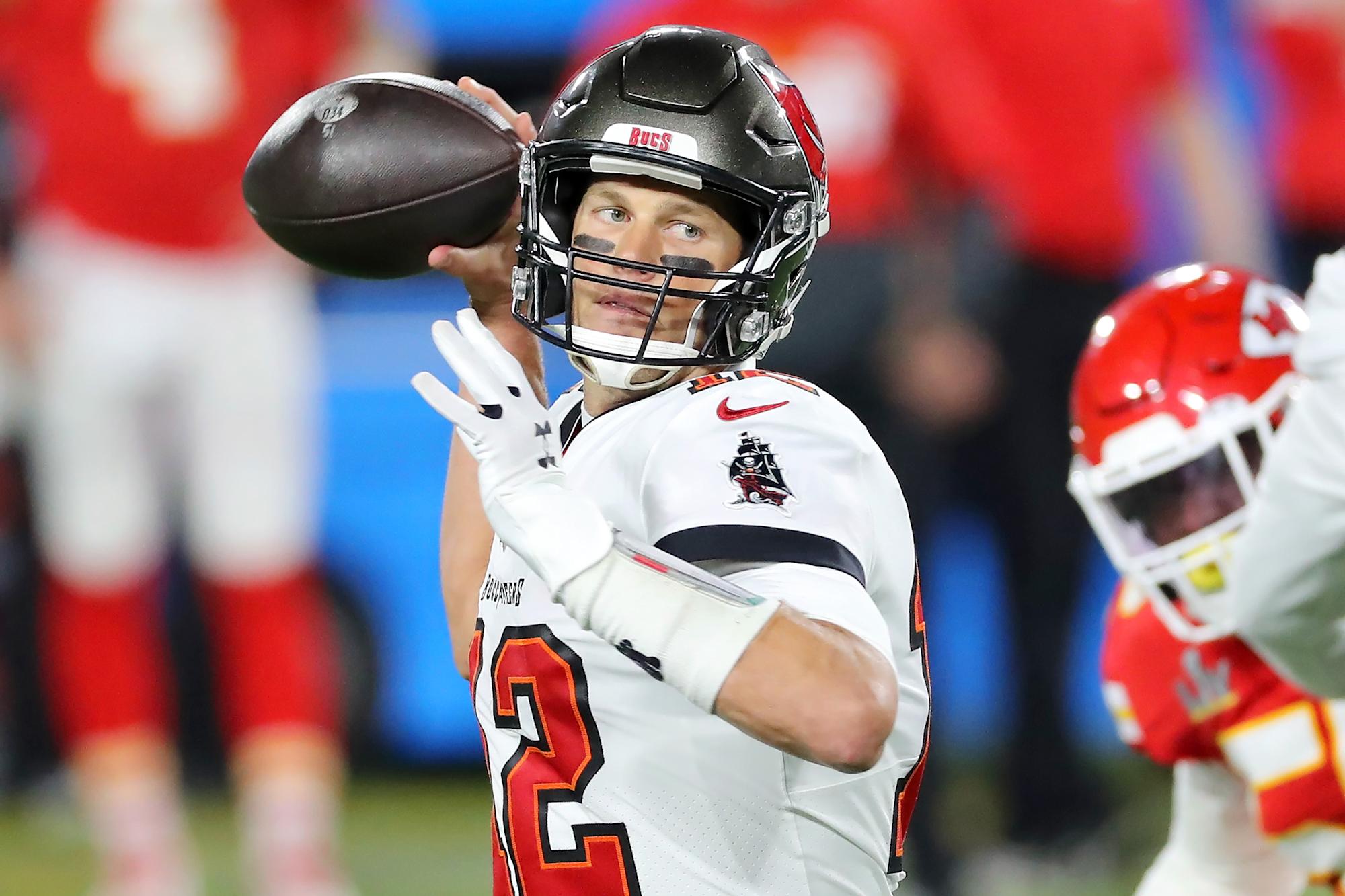 The mystery of Tom Brady’s knee injury has apparently been solved.

After Rick Stroud of the Tampa Bay Times reported on Thursday that Brady played last season with a partially torn medial collateral ligament in his left knee, NFL Network’s Ian Rapoport reported that the Buccaneers quarterback had actually sustained a fully torn MCL. According to the Times report, Brady sustained the injury the previous season while playing with the New England Patriots.

Brady had surgery to repair the MCL tear in February after leading the Bucs to a Super Bowl win over the Kansas City Chiefs. That Brady had suffered a knee injury and underwent surgery was previously reported. The revelation of the MCL tear and that he sustained it while playing for the Patriots is new.