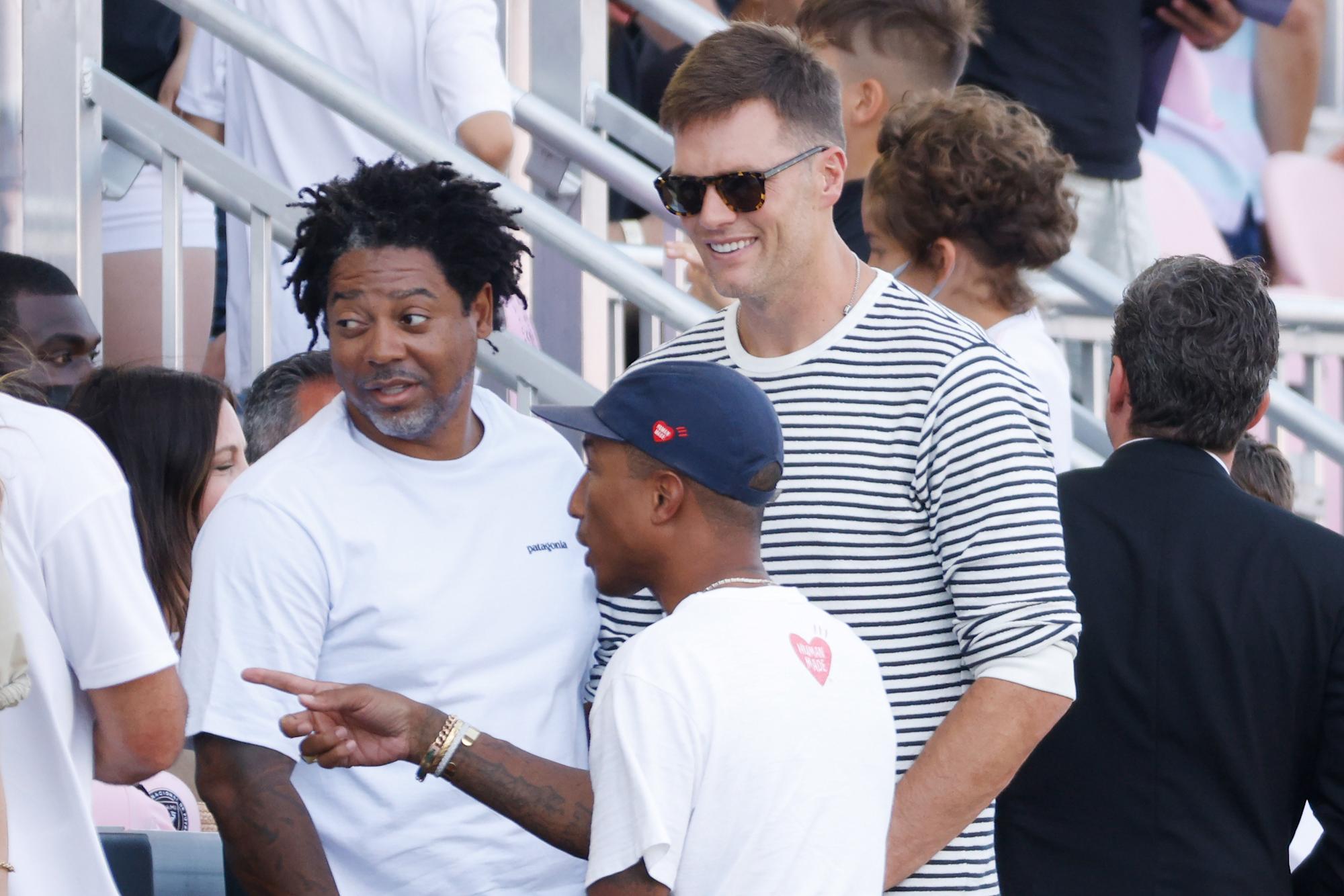 But the Tampa Bay Buccaneers quarterback gave an update on his recovery Sunday. He appears to be recovering well.

Brady made an appearance at a charity golf tournament hosted by Bucs head coach Bruce Arians. There are no reports of Brady golfing. But he showed up to a gala Sunday evening while walking without any apparent trouble.

He also spoke with ESPN’s Jenna Laine about his recovery from the February procedure.

When asked if he planned to participate in a June minicamp if there is one, Brady told Laine: “I hope so.”

Exactly what the procedure was remains a mystery.

“It’s good, it’s good. It’s good progress,” Brady told Laine. “It’s rehab. None of that is fun, but looking forward to getting back to real training and stuff, which is hopefully here pretty soon. …

“I’m definitely feeling a lot better than I did six or seven weeks ago.”

Arians’ charity Gala was Brady’s second public outing on Sunday. He took in an MLS game between Inter Miami and the Los Angeles Galaxy Sunday afternoon and appeared to be feeling just fine.

Buccaneers players are among those from the majority of NFL teams who have announced that they won’t participate in voluntary offseason programs amid the ongoing COVID-19 pandemic. Those workouts are slated for April and May. Brady apparently wasn’t going to participate regardless.

But he sounds optimistic about testing his surgically repaired knee during mandatory workouts in June. As usual with Brady, all seems well.