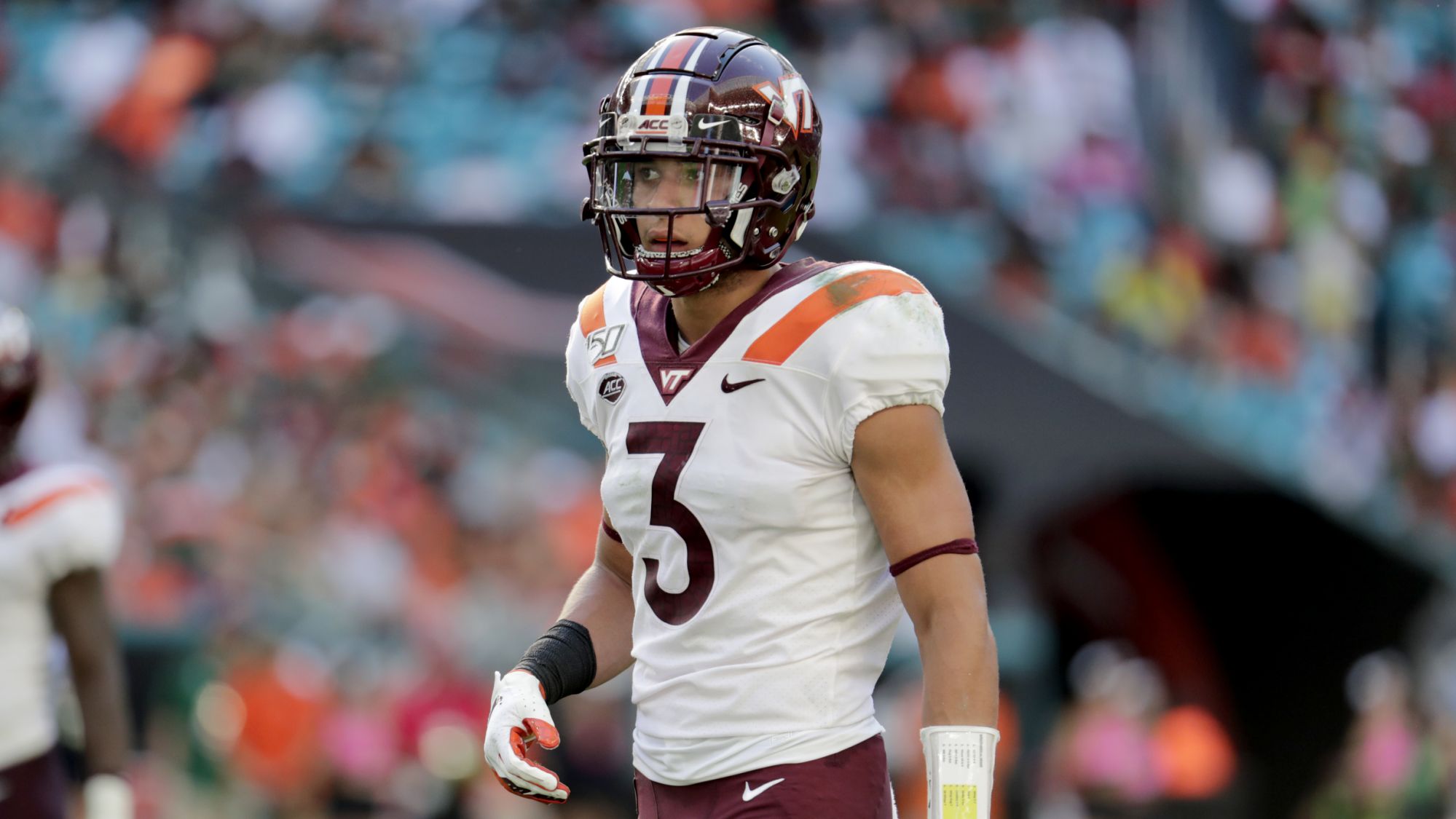 Virginia Tech cornerback Caleb Farley, a potential first-round pick in the 2021 NFL draft, reportedly is undergoing a procedure on his back this week and will be unable to work out at the school’s pro day in front of NFL scouts on Friday.

Virginia Tech CB Caleb Farley, a projected first-round pick, will have a microdisectomy Tuesday with noted back-specialist Robert Watkins and will not work out at his pro day Friday, per his agent @DrewJRosenhaus.

Farley is a 6-foot-1, 207-pound corner who led the ACC in passes defended (19) in the 2019 season, intercepted four passes and earned first-team all-conference mention despite missing two games with back issues.

Prior to the 2020 season, Farley became one of the first notable college football players to opt out amid the COVID-19 pandemic.

Prior to the injury news, Farley was roundly regarded as a first-round prospect and a possibility to crack the top 10. This procedure, along with a knee injury he suffered as a freshman, certainly put that in some doubt and cloud his medical evaluation.

It’s believed that Farley underwent a similar procedure in early 2020 after playing through a pinched nerve in his back for most, if not all, of the 2019 season.

Microdiscectomies are considered fairly common, minimally invasive procedures, typically performed to relieve pressure on a herniated disc that might be putting pressure on the spine and causing discomfort.

Tampa Bay Buccaneers tight end Rob Gronkowski is one of many NFL players who have had multiple microdiscectomies and been able to continue their NFL careers.

But there are two concerning elements of this, as it relates to Farley. One, the recovery can be slow and painful, although ESPN’s Adam Schefter indicated that there’s a belief Farley can and should be ready for training camp this summer.

For Farley, however, the second big issue is missing his pro day. Opting out after two college seasons limited his tape and put more weight on his pro-day performance for NFL teams’ draft evaluations.