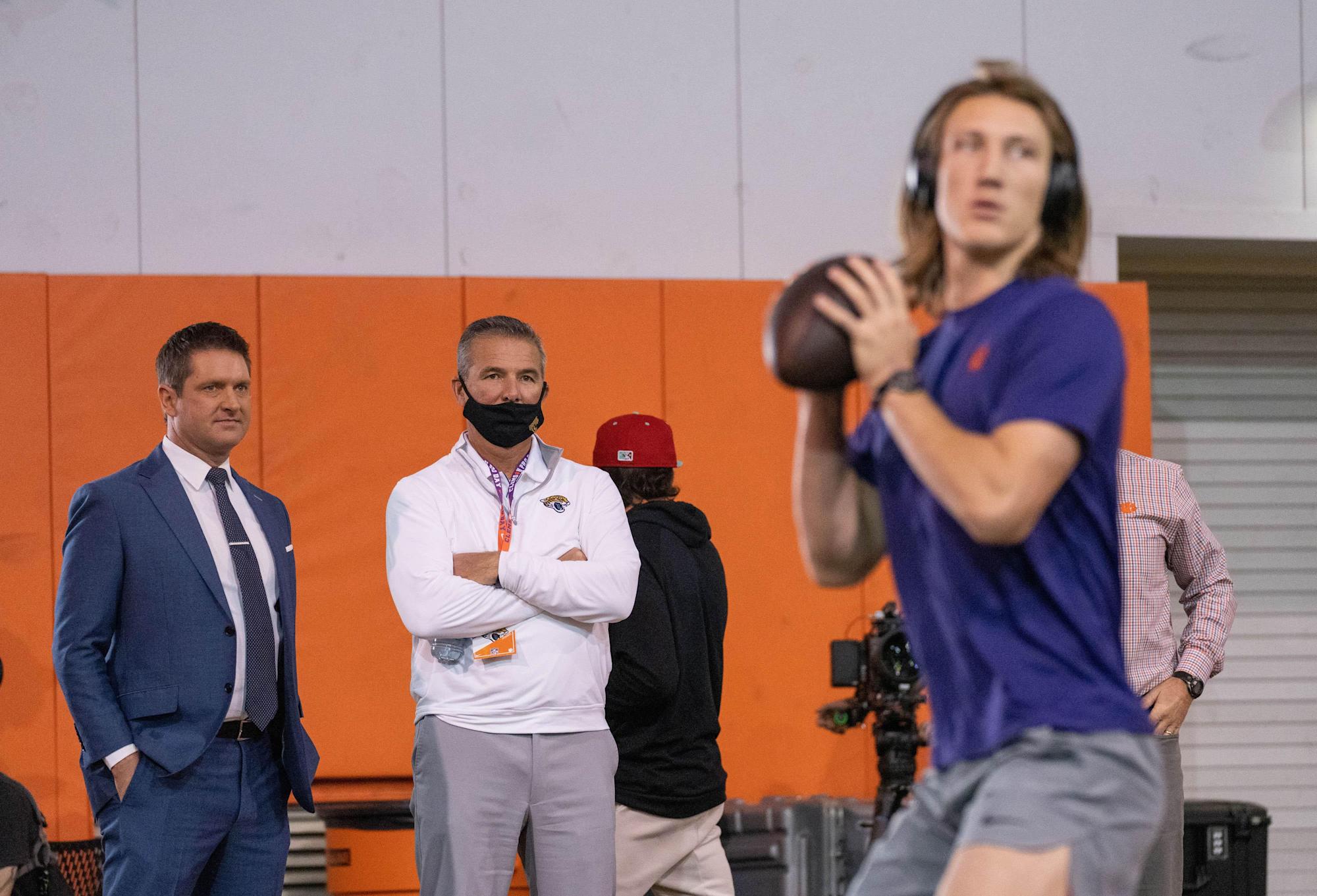 The Bellator MMA cage was in its usual venue, the Mohegan Sun Arena in Uncasville, Conn., on Friday for Bellator 256: Bader vs. Machida 2. The fight card was headlined by a Bellator Light Heavyweight World Grand Prix Tournament quarterfinal bout between heavyweight champion and former light heavyweight titleholder Ryan Bader and Lyoto Machida. The bout was a rematch. The two previously fought at UFC on FOX 4 in August 2012 with Machida defeating Bader by knockout. On Friday, nine years after their first meeting, Bader got redemption. In the opening round, Machida looked sharp with his strikes and light on his feet. He delivered kicks to the body and legs of Bader who had trouble closing the distance. The first half of the second frame looked a lot like the first round. With 90 seconds remaining, Bader powered forward and secured a takedown. He repeatedly connected with short right hands until the round ended. In the third round, Bader was able to ground Machida early in the frame. He landed heavy punches and elbows. Bader had taken complete control of the fight. In the final two rounds, Bader controlled Machida on the ground while delivering a heavy dose of punches and elbows. “Redemption felt good. I know I just had to be tough out here,” said Bader after advancing in the light heavyweight tournament. “The first couple of rounds are tricky with Machida. I knew I could throw heavy, back him up to the fence and get that takedown.” In the co-main event, No. 2 ranked woman’s flyweight Liz Carmouche defeated promotional newcomer Vanessa Porto by unanimous decision. Porto, a former Invicta FC flyweight champion, entered the bout on a four-fight winning streak hoping to make a splash in the new company. Carmouche shut any hopes of that down with movement and pressure. Carmouche was able to back Porto against the cage and control her in the clinch position. As the fight wore on, Carmouche began to dominate the action. No. 3 ranked featherweight Adam Borics defeated No. 8 ranked Jeremy Kennedy by unanimous decision. After a competitive first round, Borics outclassed Kennedy. Borics’ jab repeatedly landed and his leg kicks had Kennedy nearly finished in the final frame. After the win, Borics called for a title shot. “This was my best camp in my life. I’ve been home for like two and a half months, so I totally recharged. Since I moved here to the States, I’ve never been at home for more than a month, so I was a little bit tired last year. Now I’m recharged. I’m ready for the title,” he said. “Just give me the winner of the tournament.” UFC Vegas 23 face-offs video No. 3 ranked women’s featherweight Cat Zingano picked up her second Bellator win with a first-round submission finish over Olivia Parker. Zingano took Parker down and got reversed. From there, she locked on an armbar that forced Parker to quickly tap out. “I had no idea what to expect. That’s how this game works. You respond as your problems occur and I didn’t really know what she was going to bring. I knew she has heart. I know she has grind and size on me and all of that, so I wanted to be patient and trust the work that I’ve done,” said Zingano. Following the win, Zingano laid out her plans of becoming a Bellator champion. “I’m in a run for gold. I want to go against the best. I know who’s the best. I know these two girls have a fight coming up in a couple of months, and I’d love to get a shot at the belt over here in Bellator. It would mean a lot to me,” she said. The Bellator 256 main card kicked off with an unexpected upset. Dan Moret defeated No. 3 ranked lightweight Goiti Yamauchi by split decision. Bellator 256 full results Ryan Bader def. Lyoto Machida by unanimous decision (49-46, 49-45, 49-45)Liz Carmouche def. Vanessa Porto by unanimous decision (29-28, 30-27, 30-27)Adam Borics def. Jeremy Kennedy by unanimous decision (30-27, 29-28, 29-28)Cat Zingano def. Olivia Parker by submission (armbar) at 2:56, R1Dan Moret def. Goiti Yamauchi by split decision (29-28, 29-28, 29-28)Dalton Rosta def. Tony Johnson by unanimous decision (30-27, 30-27, 30-27)Talita Nogueira def. Jessica Borga by unanimous decision (29-27, 29-27, 29-27)Jornel Lugo def. Cass Bell by unanimous decision (30-26, 30-27, 30-27)Cody Law def. athan Ghareeb by unanimous decision (30-27, 30-27, 30-27)Jaylon Bates def. Jeffrey Glossner by submission (Japanese necktie) at 1:27, R2Nainoa Dung def. Izzy William by unanimous decision (30-27, 29-28, 29-28)Diana Avsaragova def. Tara Graff by KO (punches) at 0:29, R1John Douma def. Will Smith by split decision (29-28, 28-29, 29-28)