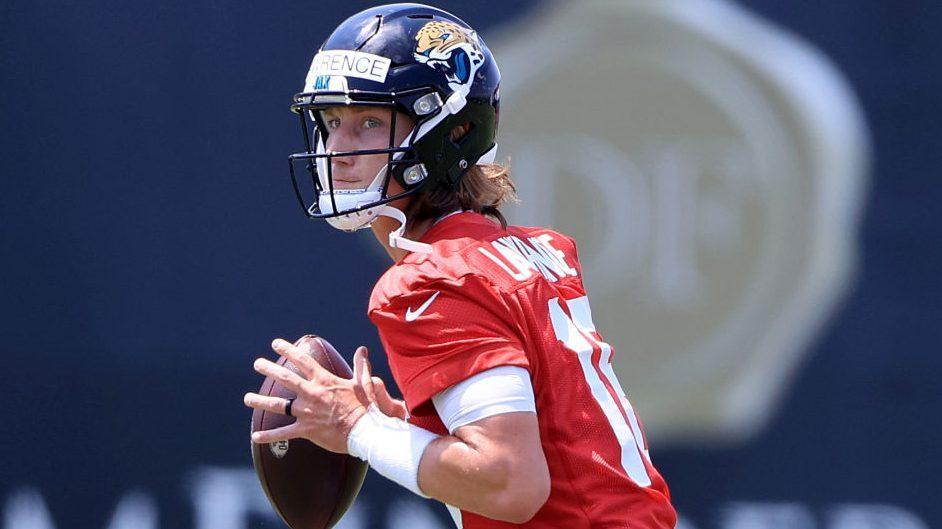 Lawrence didn’t participate in red zone or two-minute work during the session and head coach Urban Meyer said after the session that the first overall pick was dealing with hamstring tightness. The team is off on Wednesday and Meyer said they expect Lawrence to be on the field for Thursday’s workout.

Things didn’t go all that well for Lawrence when he was on the field Tuesday. According to multiple reporters at the practice, Lawrence threw a pair of pick-sixes during the 7-on-7 phase of practice.

The Jaguars will be hoping Lawrence gets that and any hamstring issues out of his system now rather than carrying them into the season.