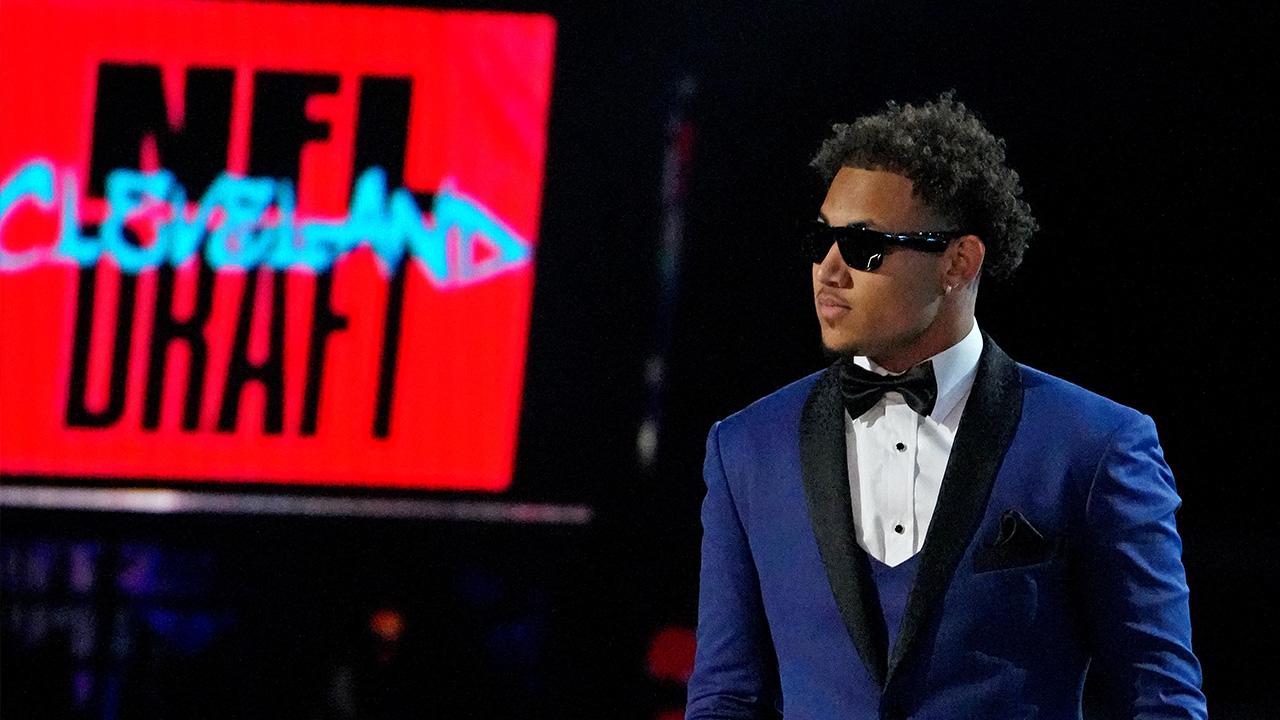 It is expected to be Jimmy Garoppolo who will start the 2021 NFL season as the 49ers’ quarterback, but Bucky Brooks believes No. 3 overall pick Trey Lance could take the team’s offense to the next level whenever he assumes the starting role.

“Trey Lance could make this offense nearly indefensible,” Brooks said on NFL Network (h/t 49ers Web Zone), “because what we haven’t seen in this running game is a dynamic playmaker at the position that can impact and impose his will with his legs.”

Lance was the quarterback in an offense that relied on a lot of pro-style concepts, yet also ran for over 1,000 yards in his only full season as a starter at North Dakota State.

Since he took over as 49ers head coach in 2017, Kyle Shanahan hasn’t had a quarterback anywhere close to the speed Lance displayed in college.

The 49ers have had one of the league’s most efficient rushing offenses in the past few years, and adding such a swift runner to a group of running backs that includes Raheem Mostert, Jeff Wilson and third-round pick Trey Sermon gives Shanahan a seemingly endless amount of options to attack a defense.

We might not see Lance early in the 2021 season as he continues to get accustomed to Shanahan’s schemes, but once we do, the NFL world will be put on notice.