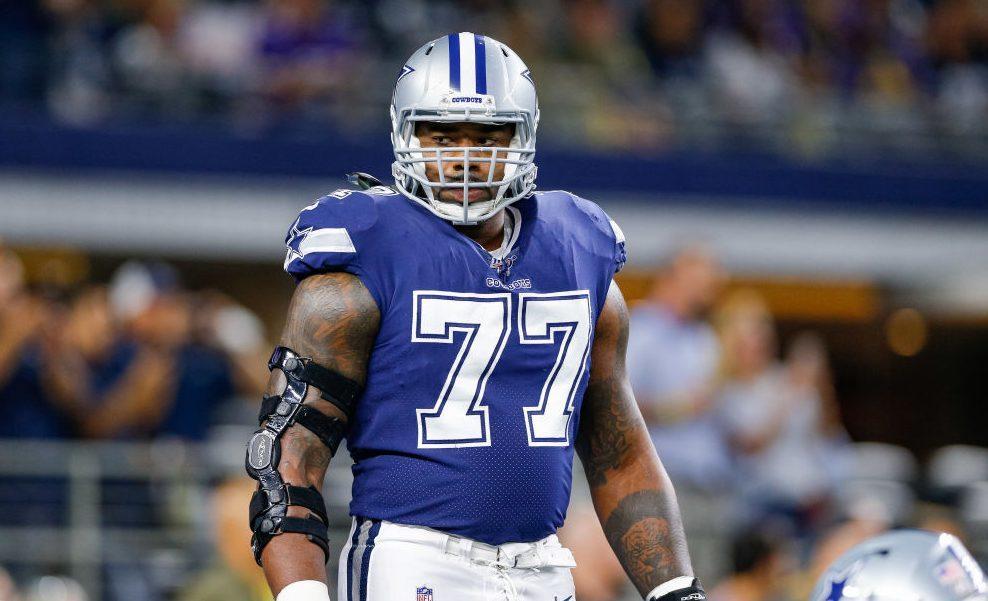 Smith has missed games because of his back, a herniated disc and stingers. He underwent neck surgery last season, costing him 14 games.

“Honestly feeling great, finally got the neck fixed, and I think that kind of connected to everything with the back,” Smith said Thursday, via David Helman of the team website. “I’m glad I finally got it fixed after all these years.”

The Cowboys are being deliberate in Smith’s return as he works his way back.

Despite his recent injuries and his 10 seasons of experience, Smith just turned 30 in December.

The surgery has Smith believing he can play many more years, proving wrong those who question whether he’s on his last legs.

“For me – I always say this every year, but it’s true — I’m still not at the point where I want to be,” Smith said. “Every year it’s like I’m still trying to prove to everybody that I can still play and still be the best at my job. For me, it’s always that mindset. There’s always something to prove.”