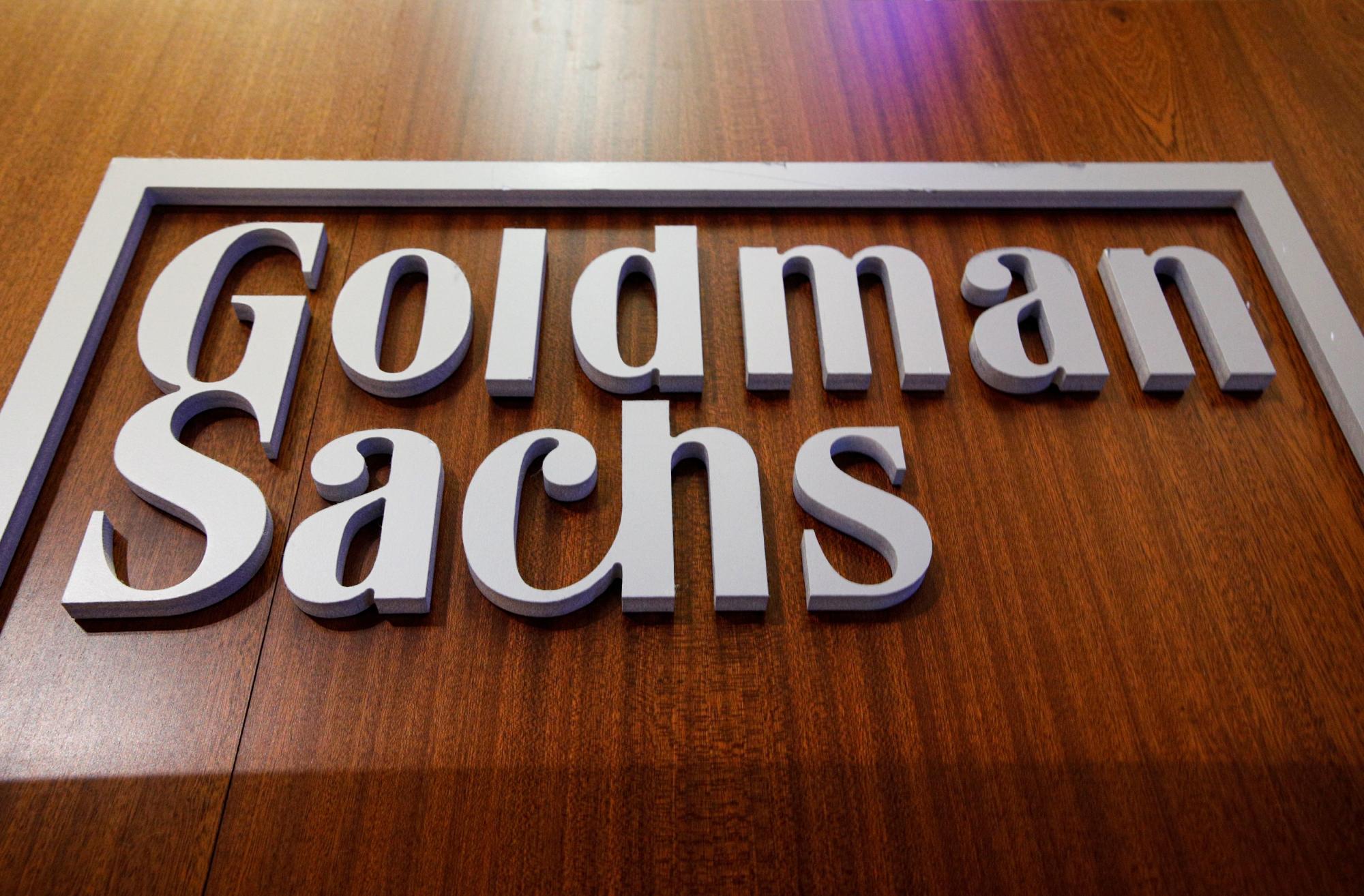 Employers are throwing money at new hires in a bid to attract talent in a tight labour market.

KPMG and the Recruitment and Employment Confederation (REC) said on Friday that their survey of the UK jobs market found companies were upping pay at record levels in a desperate hunt for staff. Average starting salaries jumped by the most in 24-year history, according to the quarterly report.

“This month’s data confirms that it is a good time to be looking for a new job,” said Kate Shoesmith, deputy chief executive of REC. “Employers are desperate to find good candidates for the many jobs on offer and this is reflected in starting salaries rising at the sharpest rate since the survey began in 1997.”

The data backs up anecdotal evidence of salary increases across the economy. Law firms in London have been rapidly hiking pay for junior staff in a bid to lure recruits, as have banks. This week Goldman Sachs (GS) hiked its pay for second-year analysts to $125,000 (£89,811) and to $150,000 for first-year associates.

Read more: Why are we facing a ‘great resignation’ period – and should you quit your job too?

Employers are bumping up salaries amid a hiring boom in the UK and a shortage of workers. KPMG and REC found recruitment of permanent and temporary staff was near record levels and vacancies for both were still near or at record levels

Companies are hiring a record rates in response to a resurgent economy as the UK reopens. But businesses are struggling to find enough staff. KPMG and REC said fears about job security, pandemic concerns, and a lack of EU workers due to Brexit was all contributing to a lack of candidates.

“Pay increases alone, however, won’t solve the demand that has been building up over recent months,” Shoesmith said. “We need an immigration system that flexes to meet demand as was promised, and business and government need a long-term plan for skilling up workers. Skills shortages have been with us for a while and as our data shows are getting worse.”

Claire Warnes, partner and head of education, skills and productivity at KPMG UK, said: “We know that reskilling and upskilling is needed to help people move between sectors, and there’s no doubt the ‘pingdemic’ has added an extra dimension to the recruitment challenge.

“With furlough due to end soon, there may be a downward pressure on pay to come.”

Watch: What is National Insurance and do I have to pay it?