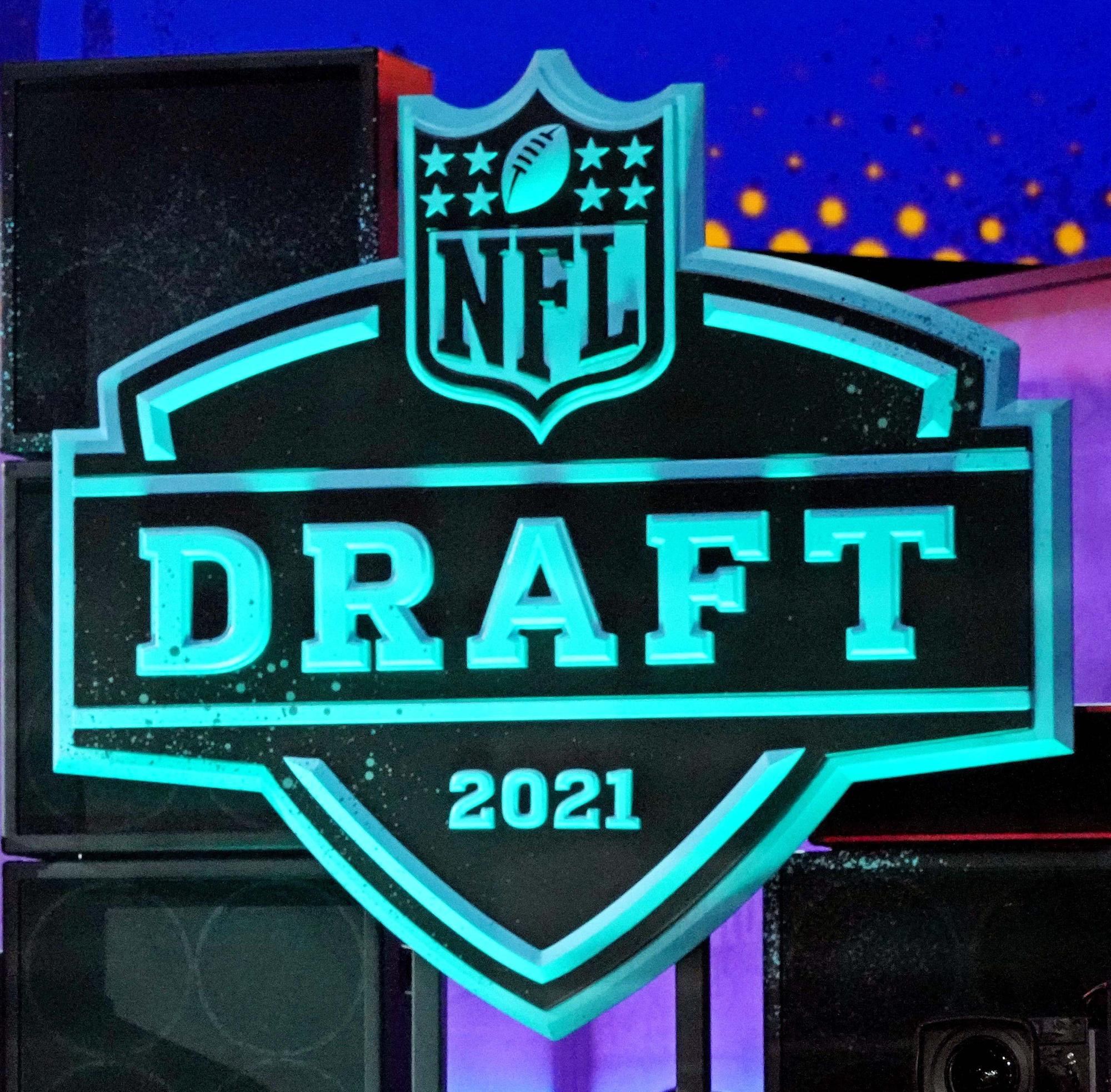 The 2021 NFL draft is entering the home stretch.

Three rounds have already been completed, with plenty of big names coming off the board on both Thursday and Friday. But there is still substantial work to be done for all 32 teams as they look to round out their rosters on Saturday in the final four rounds of the event. And a number of talented players are still out there waiting to hear their names called.

USA TODAY Sports will have live updates of all the picks as they’re made, so refresh this page for the latest news and information as the action continues.