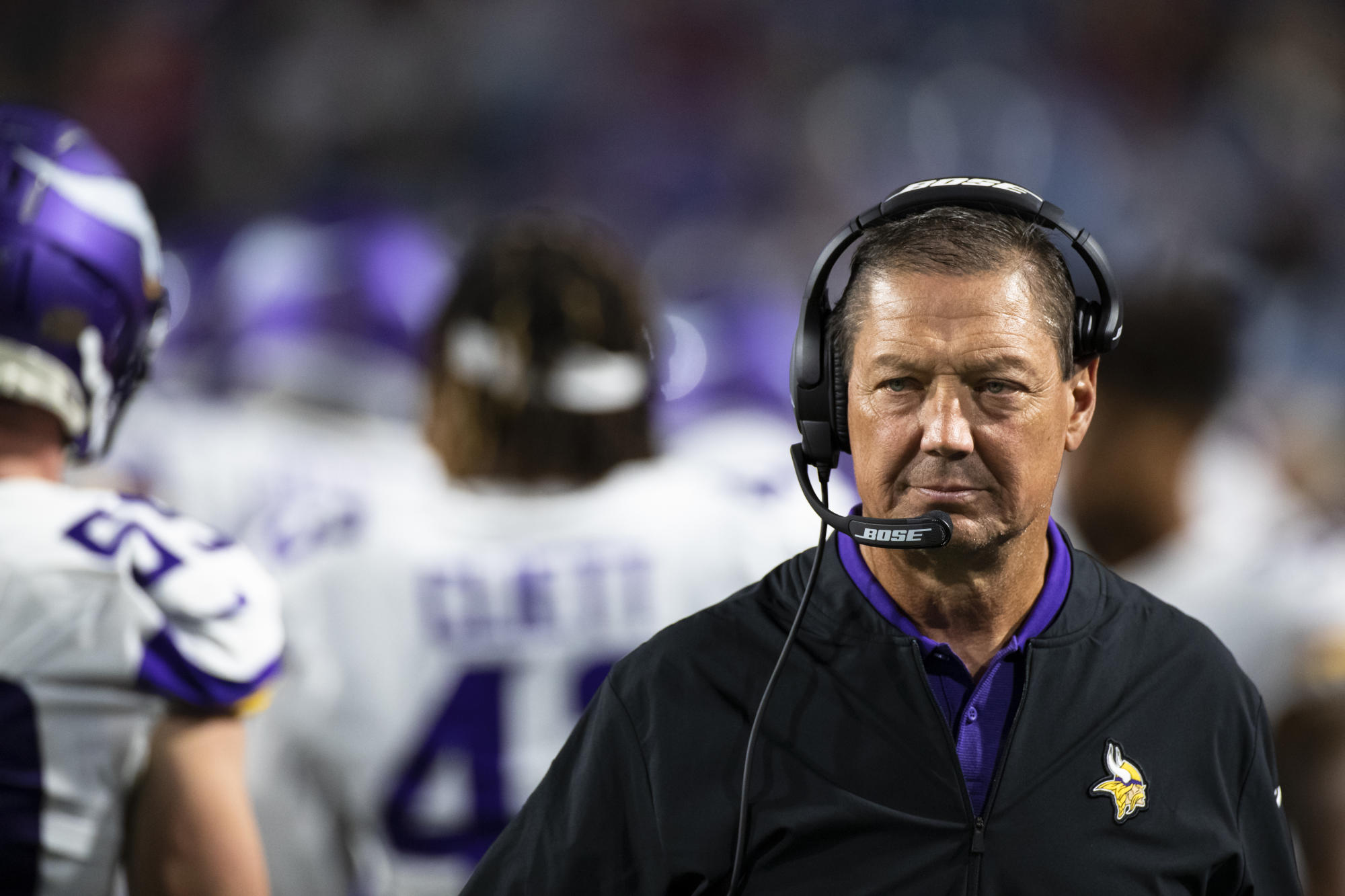 Rick Dennison is no longer a Minnesota Vikings assistant coach after refusing to be vaccinated for COVID-19, ESPN’s Courtney Cronin reported on Friday.

Dennison has been the team’s offensive line coach and run game coordinator for the past two seasons. He is the first NFL position coach reported to have parted ways with a team over the NFL’s vaccination requirements. The first training camp practice is Wednesday.

Tier 1 staff, which includes coaches, front-office executives, equipment managers and scouts, are required to receive a vaccine. There is an exception made for those who provide a valid religious or medial reason for doing so, per a memo released by the league earlier this offseason. Those who aren’t vaccinated lose Tier 1 status, and by virtue are not allowed on the field, in meeting rooms or having any direct interaction with players.

Players are not required to be vaccinated, but face stricter safety protocols throughout the season if they remain unvaccinated. The league also sent a memo to teams on Thursday outlining harsh consequences for teams that experience an outbreak among or caused by unvaccinated individuals.

Dennison brought significant experience to the coaching staff. The 27-year veteran has made 13 playoff appearances, helped win five division titles, and been a part of three Super Bowl victories (XXXII, XXXIII and 50.

He started with the Denver Broncos in 1995 as an offensive assistant and spent 15 seasons there, moving up to offensive coordinator for a three-year stint then again for a two-year one in 2015-16. He’s been an OC with the Houston Texans (’10-13) and Buffalo Bills (’17) with stops at the Baltimore Ravens (2014) and New York Jets (2018). Most of his time has been with Gary Kubiak.

The Vikings are a heavy run team under Dennison’s leadership. In 2020, Dalvin Cook became the first Vikings player to reach 1,500 rushing yards and 15 touchdowns in a single season. Cook and wide receiver Justin Jefferson are expected to make the Vikings a must-see team in 2021, Yahoo Sports’ Frank Schwab wrote in the team’s season preview. Minnesota enters 2021 with first-year offensive coordinator Klint Kubiak at the helm. Kubiak was promoted to fill his father, Gary Kubiak’s, position on the staff.