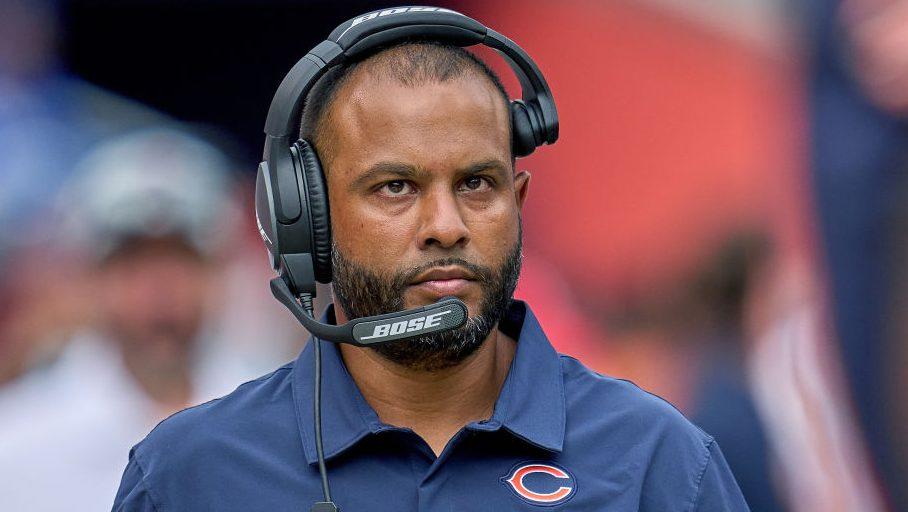 Sean Desai coached against the Vikings many times in recent years and now he’s in the mix to be working for them.

Desai was the Bears defensive coordinator last year and their safeties coach for the previous two seasons. He began working for the Bears in 2013, so he’s spent a lot of time preparing to face the Vikings over the years.

O’Connell can officially take the job after the Super Bowl and it sounds like the team should have a good idea about where they’ll go on defense once the deal is sealed.