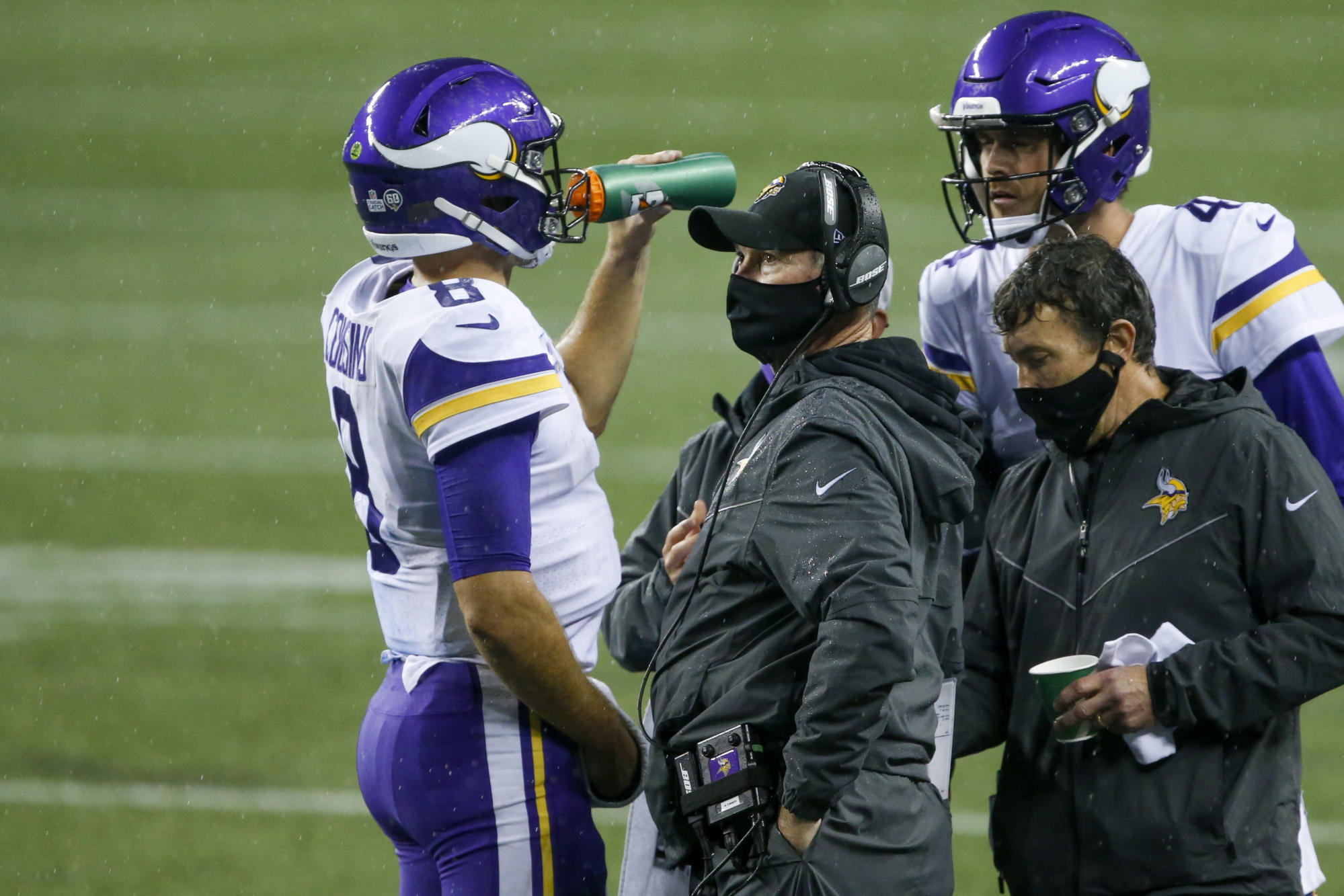 Minnesota was just too inconsistent in 2020, resulting in the team missing the playoffs.

However, the Vikings have changed a lot since then. Minnesota signed CB Patrick Peterson, DT Dalvin Tomlinson, DT Sheldon Richardson and others.

Despite all the additions, the Vikings are still seen as a fringe playoff team. Bleacher Report’s Chris Roling thinks the team isn’t getting enough credit. Roling tabbed Minnesota as a team that is being overlooked for 2021. Roling wrote:

“Around Cousins, running back Dalvin Cook ran for 1,557 yards and 16 scores on a 5.0 per-carry average, and Justin Jefferson put up 1,400 yards receiving, while Adam Thielen scored 14 times through the air. ….

In all, it added 16 defenders via free agency and the draft, and it will get Anthony Barr (torn pec), Danielle Hunter (herniated disk in neck) and Michael Pierce (opt out) back after lost seasons.”

Roling goes on to mention the ongoing conflict between Aaron Rodgers and the Packers. If Green Bay has to trade its MVP, that will hoist Minnesota into being NFC North favorites. Even if Rodgers stays, the Vikings have reason for optimism.